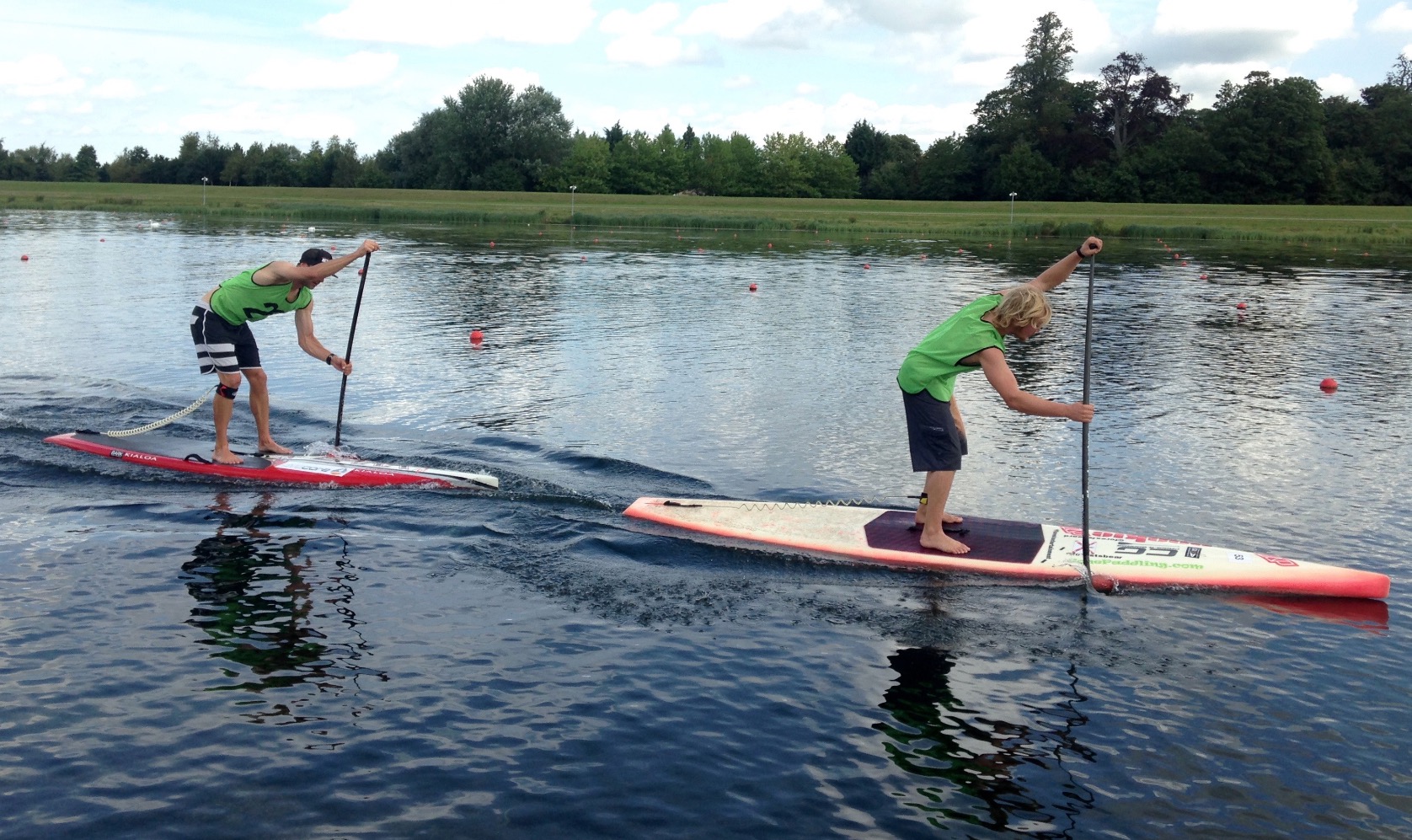 The tail of your board is the last part of your board that has contact with the water. But this doesn’t mean it’s the least important part to think about when understanding how your board works.

The tail of your board is the end meeting point of all the board shapes… the bottom, rails and deck. When you hear the words ‘tail shape’ people mean the plan profile view of the tail (looking down on the board). How the water is released from this tail profile shape varies vastly between tail shapes, and this is what effects the boards performance. Some are better for racing and going fast because there is not much drag. And some are better for helping the board turn. There are many different tail shapes available and many are a combination of a few.  The 3 most common basic types are, the pin, the square and the round tail.  We are going to look at these 3 basic tail shapes and see how they work on our surf and flatwater SUPs. 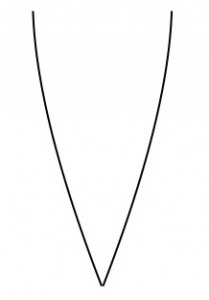 Called a pin because the tail comes to a sheer point or pin at the end of the board. Designed for maximum water flow down the entire length of the board, which improves control, tracking and straight line performance. Mostly seen on longer  long distance race boards or traditional touring boards where turning isn’t so important. They are easy to paddle in a straight line due to the water being allowed to flow down the whole length of the board right to the tail tip (like a kite flying with a long tail). The only other time this tail shape is seen is on big wave surfing boards (guns) where they give the surfer a large amount of rail surface for grip on a larger wave face. A pin tail is not as stable as other board tails especially if you are riding near the tail itself, due to the lack of volume in the board tail.

+ Pros Have good tracking / straight line performance.
– Cons Not that good at turns and not as stable as other tail shapes.
Common board type : Long-distance race/touring boards and big wave SUP surf guns. 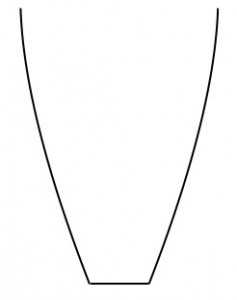 Pretty much the opposite to the pin. This type of right angle finish across the back of the board makes the square tail feel very stable due to there being more volume (area) in the board at the tail. The shorter tail also makes the board easier to manoeuvre. Seen on many flat water all round race boards mainly due to its ability to turn easier than the pin tail, and the fact the water releases equally from the tail at the end square section. These two combinations make the square tail pretty much the fastest tail shape out there for most all round race boards doing more technical courses. Even though the square tail is the oldest of tail designs it’s not really seen on surf shapes anymore. It has been replaced by the squash tail which looks like the square but has the square corners slightly rounded off.

+ Pros A great all round tail for a faster board, that provides stability and the ability to turn too.
– Cons May not be quite as fast in a straight line as a pin tail. And not as easy to use in the surf as the newer tail shapes like the round tail.
Common board type : All round race/touring SUPs and traditional surf shapes. 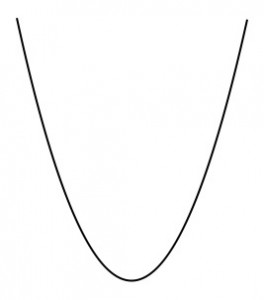 This is the most common tail shape you will find on most all-round and surf SUPs. It’s basically a combination of a pin and square tail on the same board, giving you the best of both sides. It’s stable, easier to turn and paddles in a straight line well. This shape is super user friendly in the surf, which is why it is shaped into many boards on the market. If you want to do a bit of everything this is the tail for you! 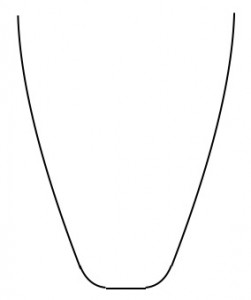 As we said in the intro we have just scratched the surface of tail shapes. There are many other tails shapes on the market today, including the diamond, swallow and the asymetric. And then there are the combination of tail shapes such as the round pin, round square (image left) and the squash. Different shapers and designers play around with all tail types to find the perfect combination of speed, grip and ease of use for the board and the right ability of rider.

Put a certain tail shape together with a certain rail, bottom and deck shape can give a winning combination. But put together wrong and they can feel like you are towing seaweed! This is why top shapers and top SUP brands put in so much RnD before boards are put into production. Understanding why they have done what they have done, is not only better for the wallet to know that your board has been thoroughly thought about, but also by understanding why the boards do what they do makes you understand and helps you make the right buying decision in the future.