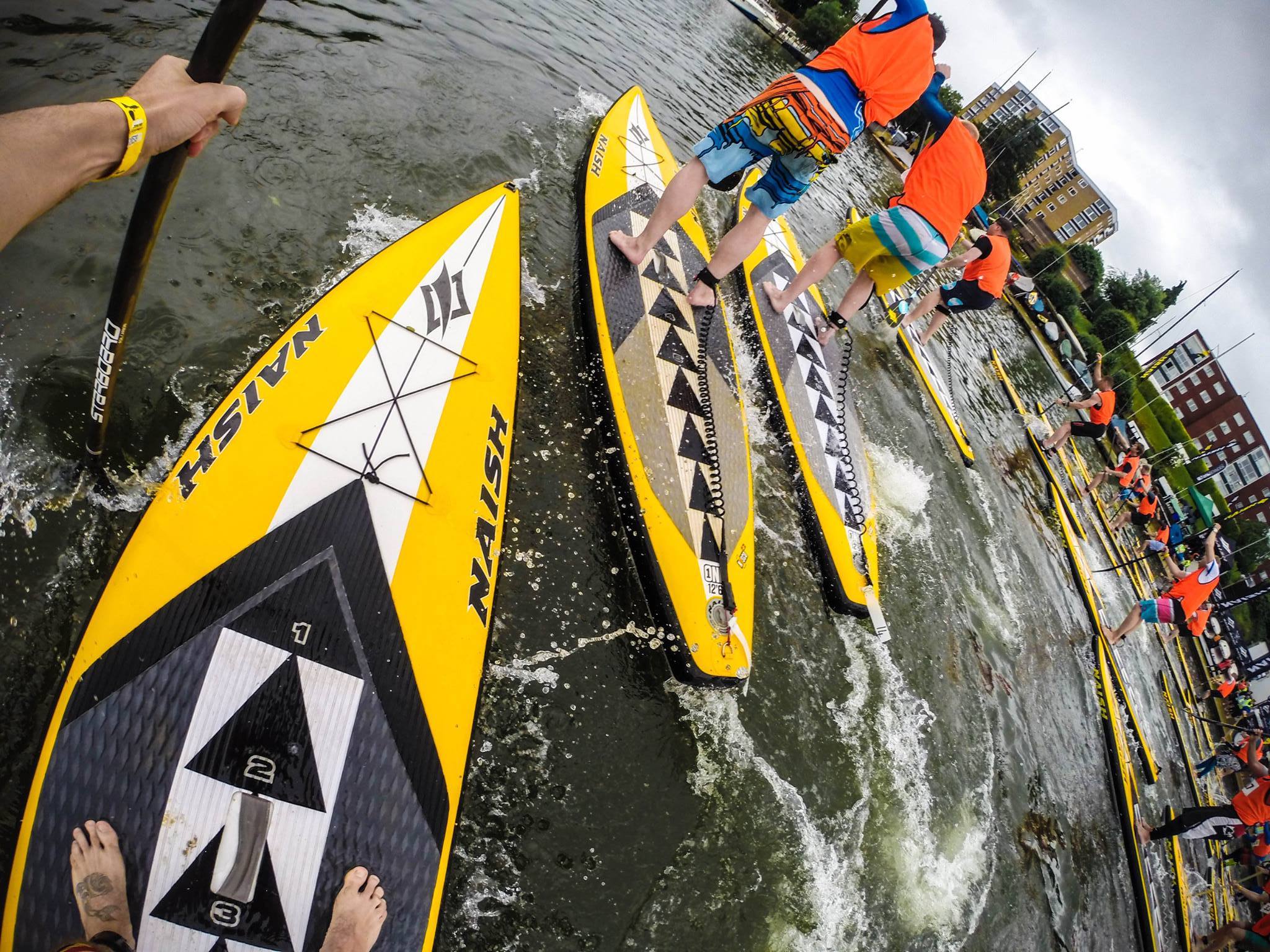 After a successful seasons NISCO racing last year, Naish team rider Bryce Dyer shares his thoughts and what he has learnt about racing iSUPs and racing in general. With his science background it’s no surprise that Bryce still has his science cap on when racing! Well worth a read if you’re new to the racing scene or thinking about giving Naish NISCO racing a go this year… 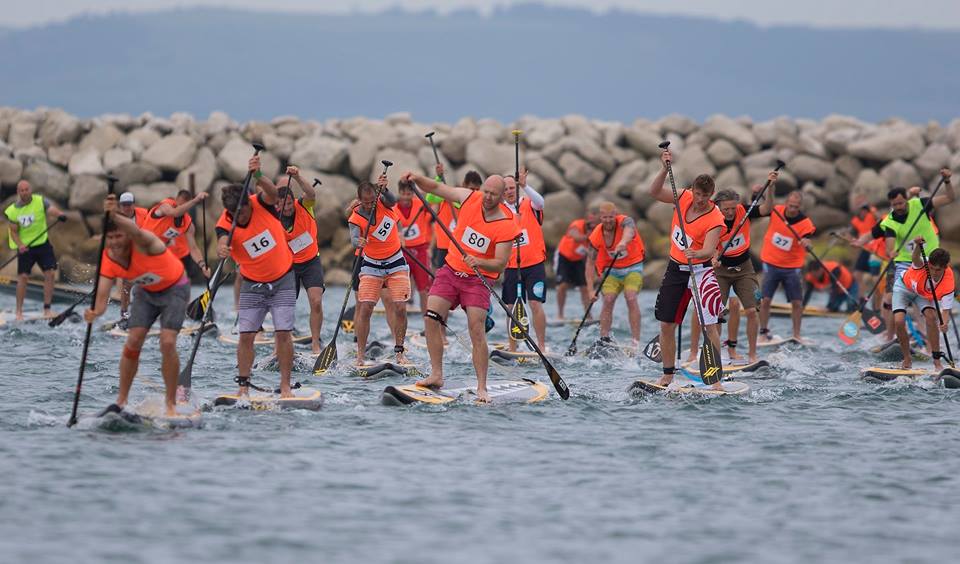 “Bloody good fun between a load of very competitive people who ended up becoming friends on and off the water. I do think the class is underestimated. It’s a very different animal to conventional hard board racing – N1SCO racing is tighter and far more tactical.” – Bryce Dyer

So whether you’re wanting to race for fun or to challenge your competitive streak it’s well worth thinking about the above to get the most from your racing experience. And with everyone on the same board at NISCO events, if you want to be the fastest across the line you’re going to have to think about more than just your board choice! Good luck this season.

To get involved with the Naish N1SCO one design racing this year check out N1SCO posts on SUPboarder or visit the N1SCO.co.uk website.