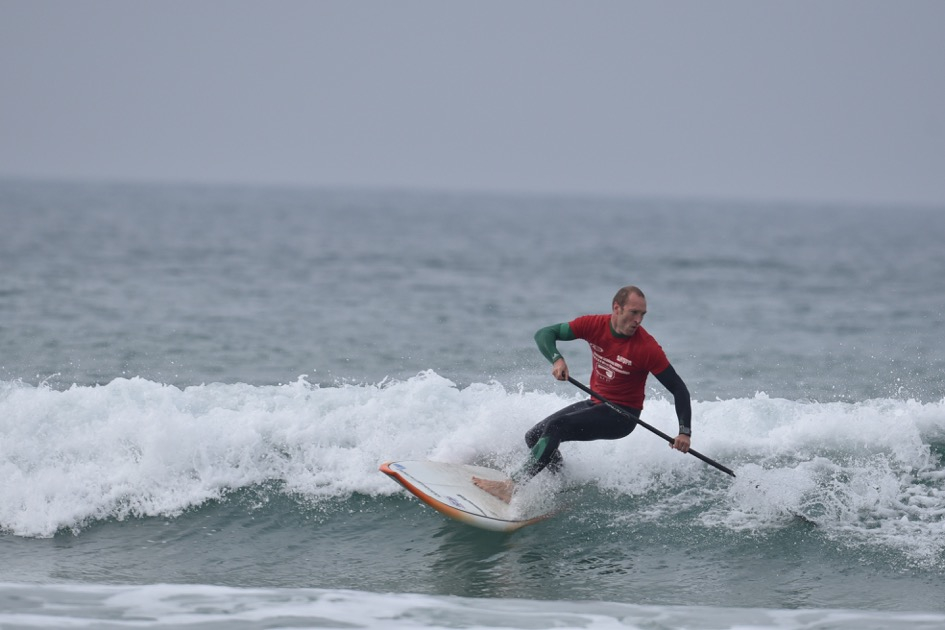 After the three selection events held in September and October the provisional line up for Team GB has been announced with some new faces and some ISA seasoned veterans for the SUP line up and, for the first time, two prone paddlers;

We are pleased to announce the TEAM GB 2016 TEAM selection for the ISA World SUP, Prone and team worlds for 2016 –this year for the first time prone was included in  the the selction events and now TEAM GB can send a full team including prone riders which should have a positive effect on the teams results results .

Riders need to confirm by 15 Dec 2015 if wish to accept place (simon@2xs.co.uk). If declined places will be offered to next placed position in line at relevant event and category.

Team Managers, coaches will be appointed as final team confirmed and training camps dates organised .ISA venue is still to be confirmed ,BSUPA will cover ISA entry fees for ISA event for the SUP team .BSUPA will also assist in setting team with meetings and a structure for building team profile and sources for sponsorship .

The team numbers have been selected based on winning results in category so winners in tech and distance for example have option to be lead rider in both or one depending on result.

SUPboarder would like to congratulate all the paddlers that took part in the selection process and wish Team GB every success on the water next year.