The Stand Up World Tour at Huntington Beach US Sup Open

On Day 3 at Huntington Beach Felipe Rodriguez won the Men’s Trials and he was joined in the main event by Riggs Napoleon, Colin McPhilips & Kieran Grant. Unfortunately Aaron Rowe couldn’t find the waves to put him into the finals and progress him onto the main event. 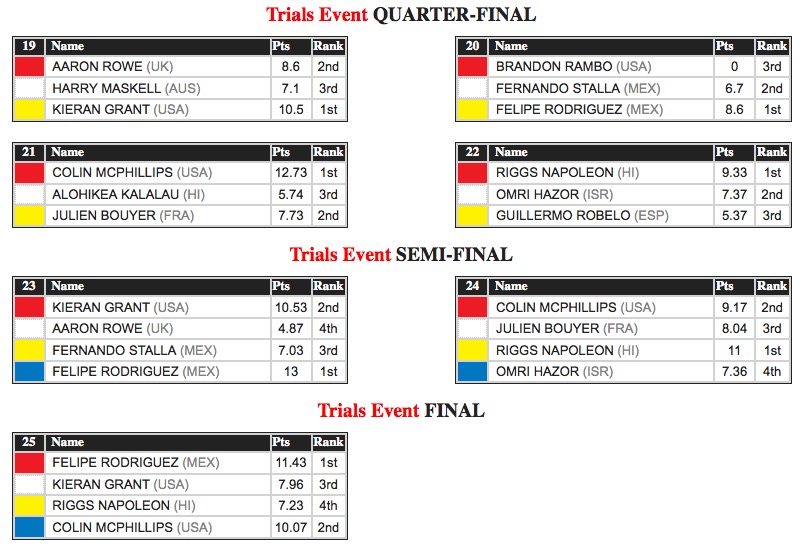 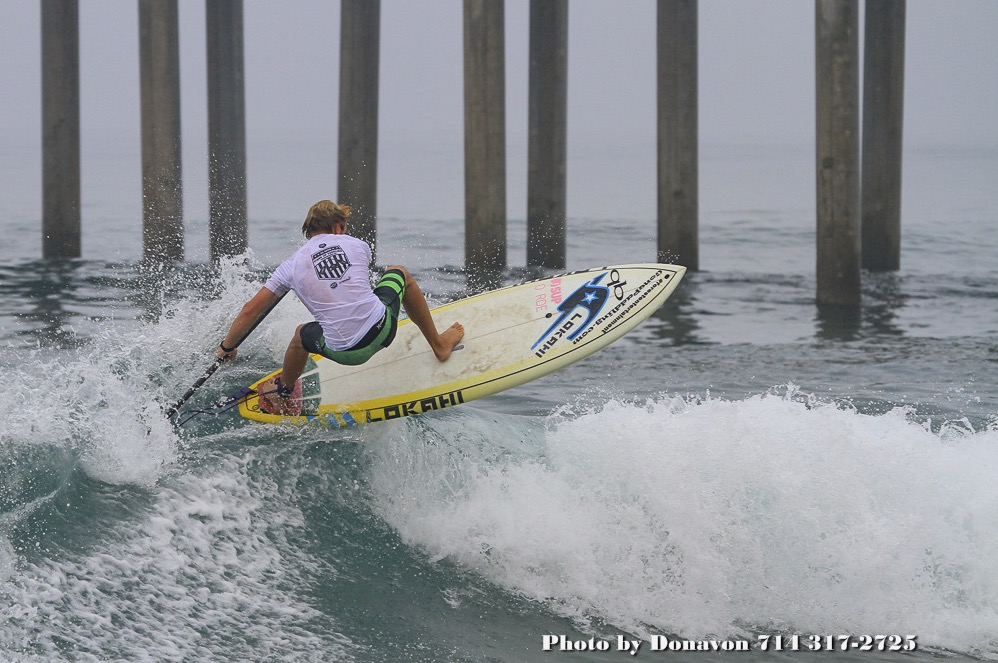 Our very own Jersey ripper, Aaron Rowe is there and is killing the trials so far. First place in every heat, he is making the best out of the little swell there is. Aaron is a ninja at ripping every little bump apart. He still has a lot of work to do to get into the main event, with some big names like Colin McPhilips and Fernando Stalla standing in his way. But best of luck to Aaron and thanks to fellow UK paddler Chris Bates for keeping him on track!