After comparing the S24 and S25 Wing Surfer last year it was nice to get our hands on the new Naish S26 Wing Surfer. Naish have made some major tweaks to the new S26 wing, including packing the wing with more power by increasing its draft /camber shape, a very neat Y handle system, reduction in window size and more tweaks to the panels and wing shape. All of this has made the S26 have much more power, which the S25 Wing Surfer was previously lacking.

Watch the full video to find out more about the changes and remember if you are signed into SUPboarder pro, check out the update to see how this new S26 performs against the other wings we’ve previously had on test.

The S26 really delivers the power that the S25 was missing. And also the new removable Y handles really do mean you have the ability to customise your wing that bit more. Naish have made the S26 a good upgrade from the S25.

In gusty conditions the more powerful S26 could be a bit of a handful for lighter riders. The new coiled leash is better but still not perfect. And in most surf conditions the S26 works well but when tracking on a wave heading up wind in its parked position the S26 can feel not as comfortable as other top surf wings. 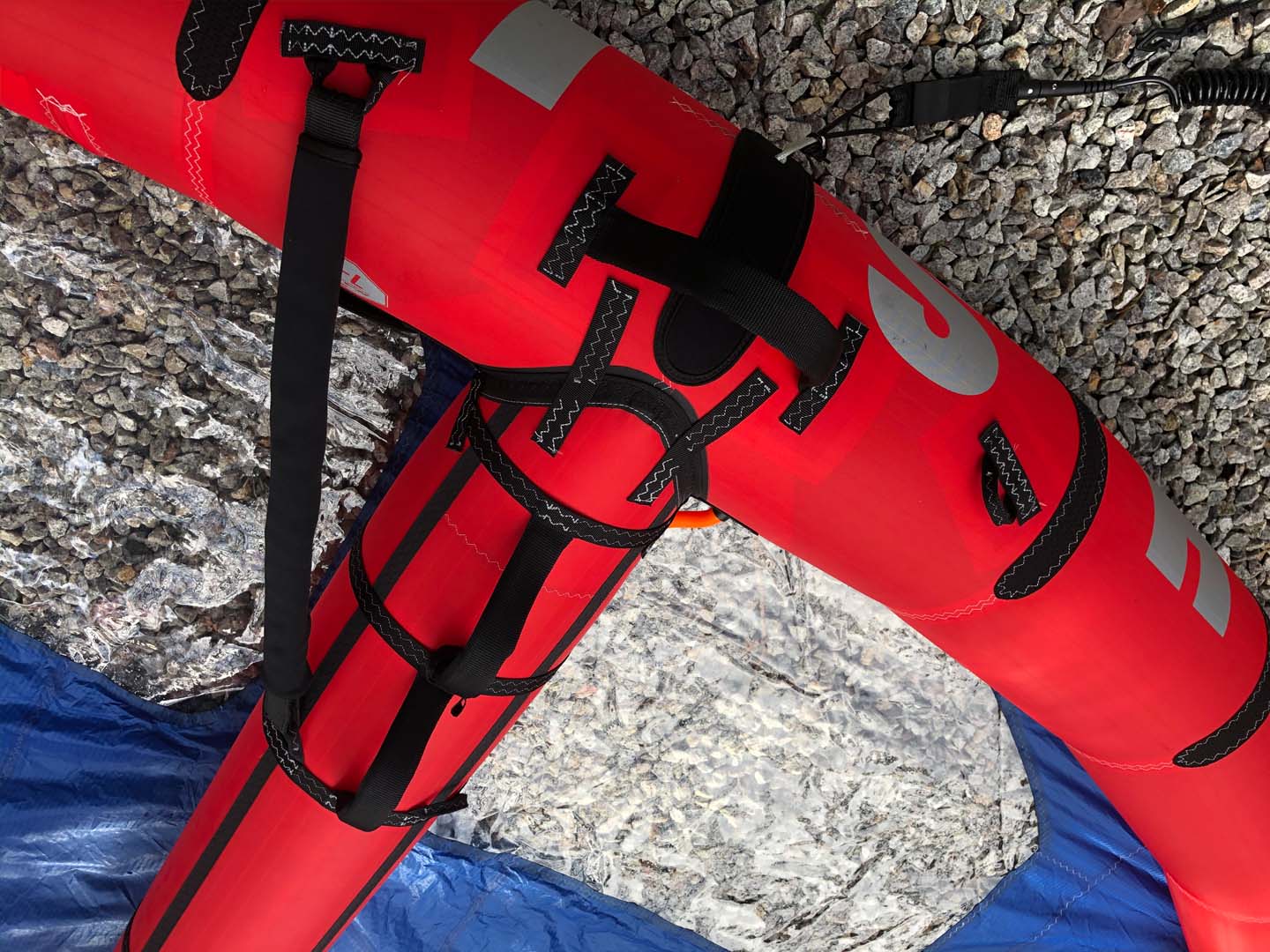 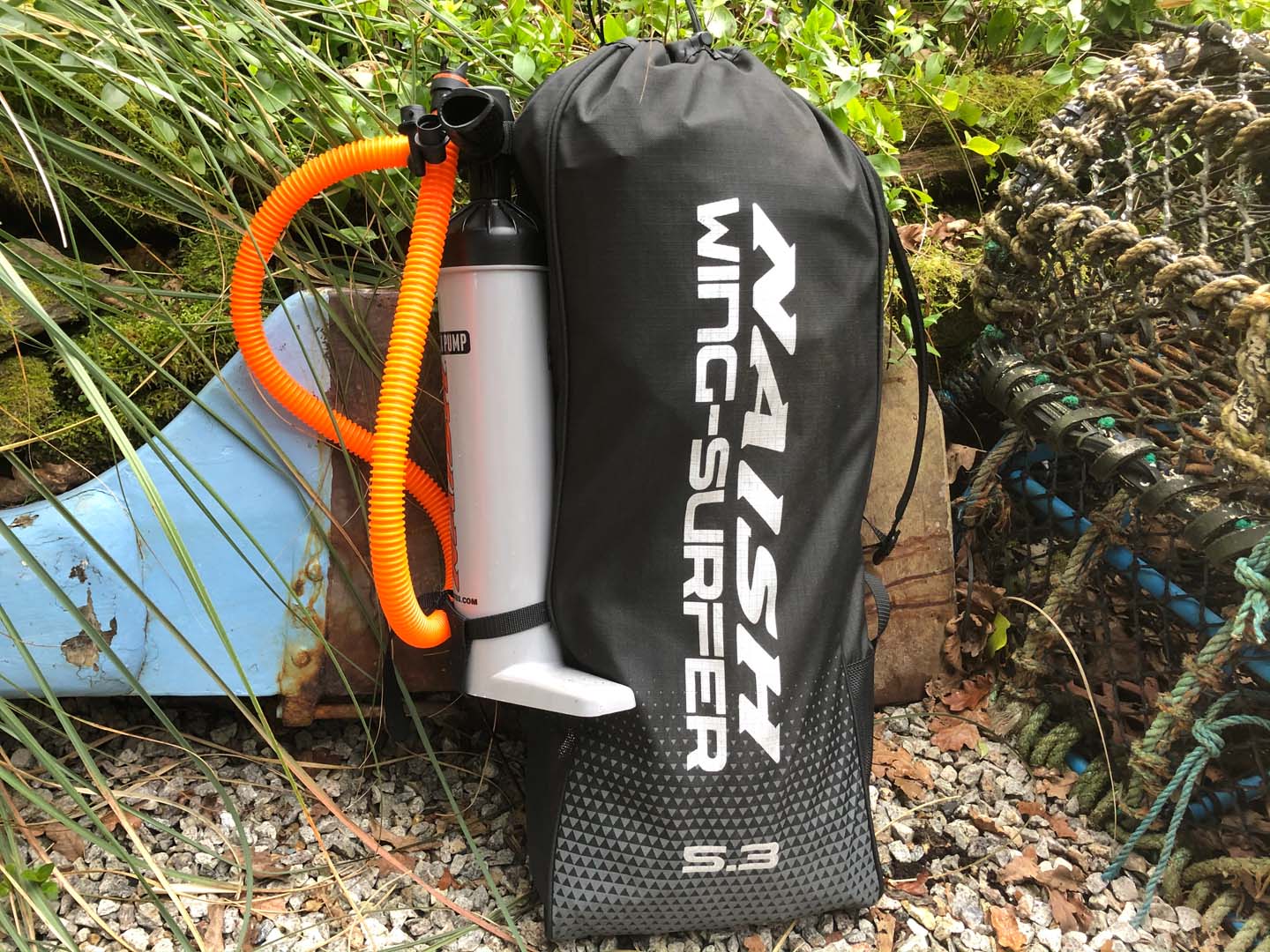 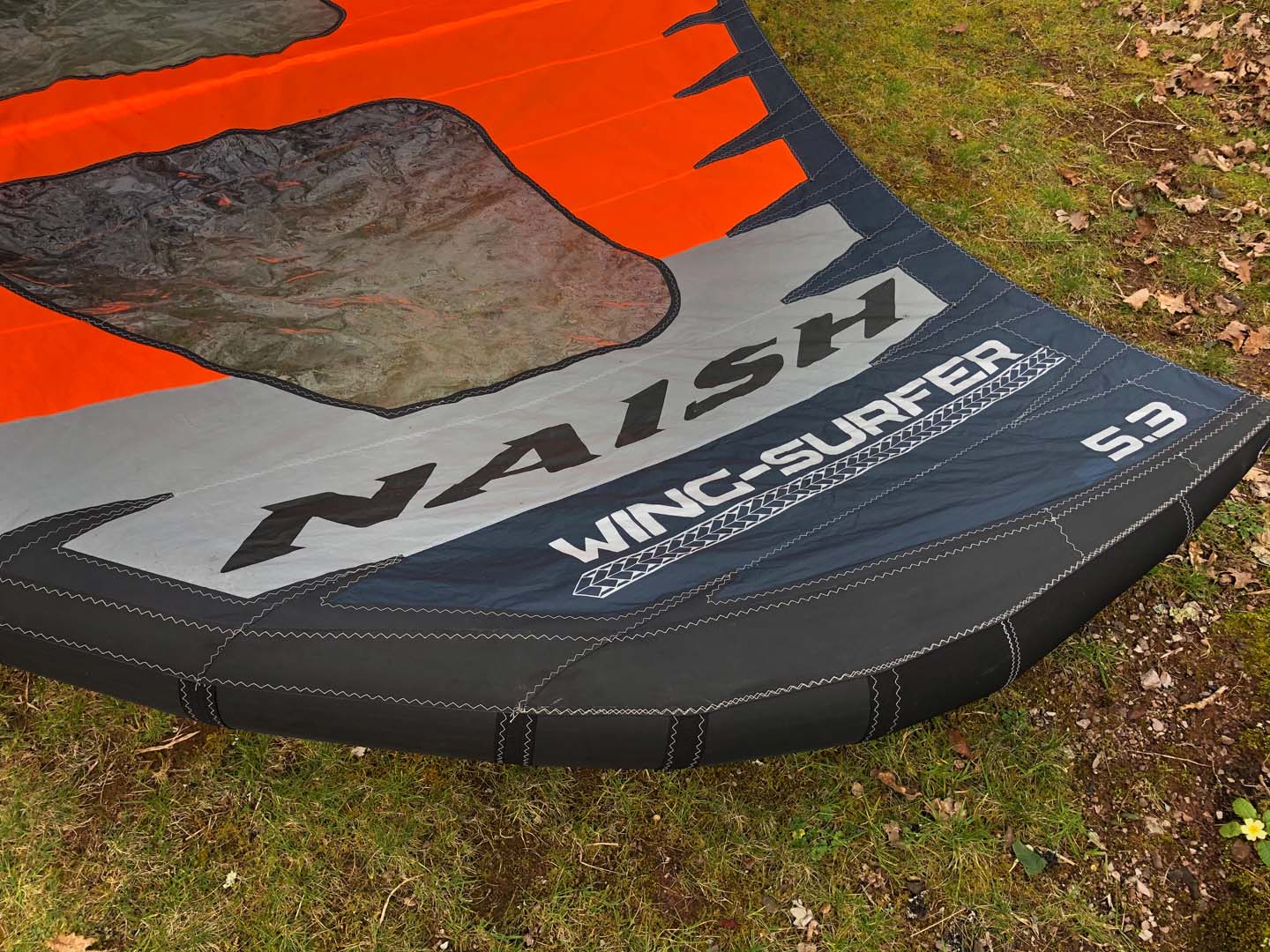 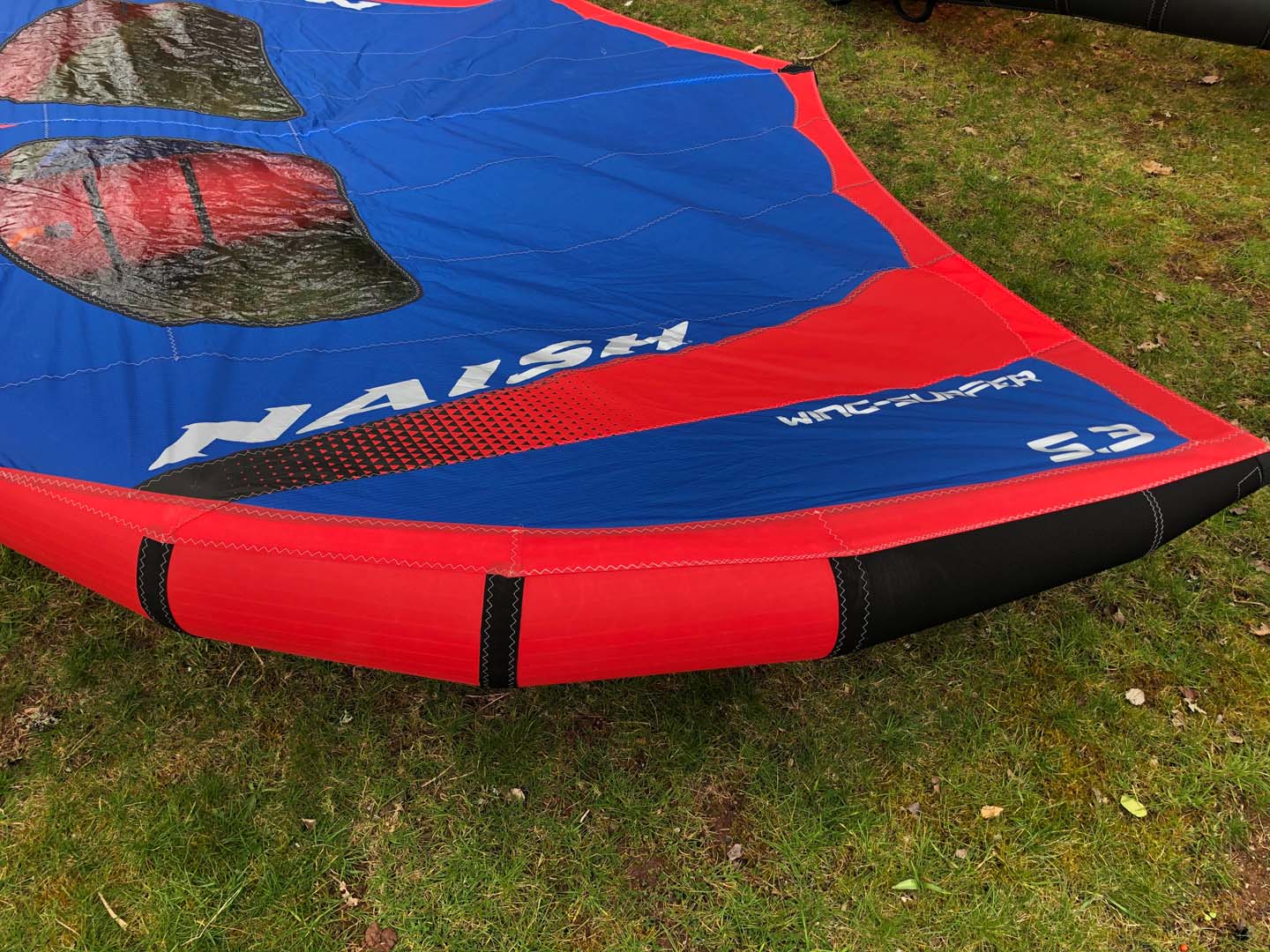 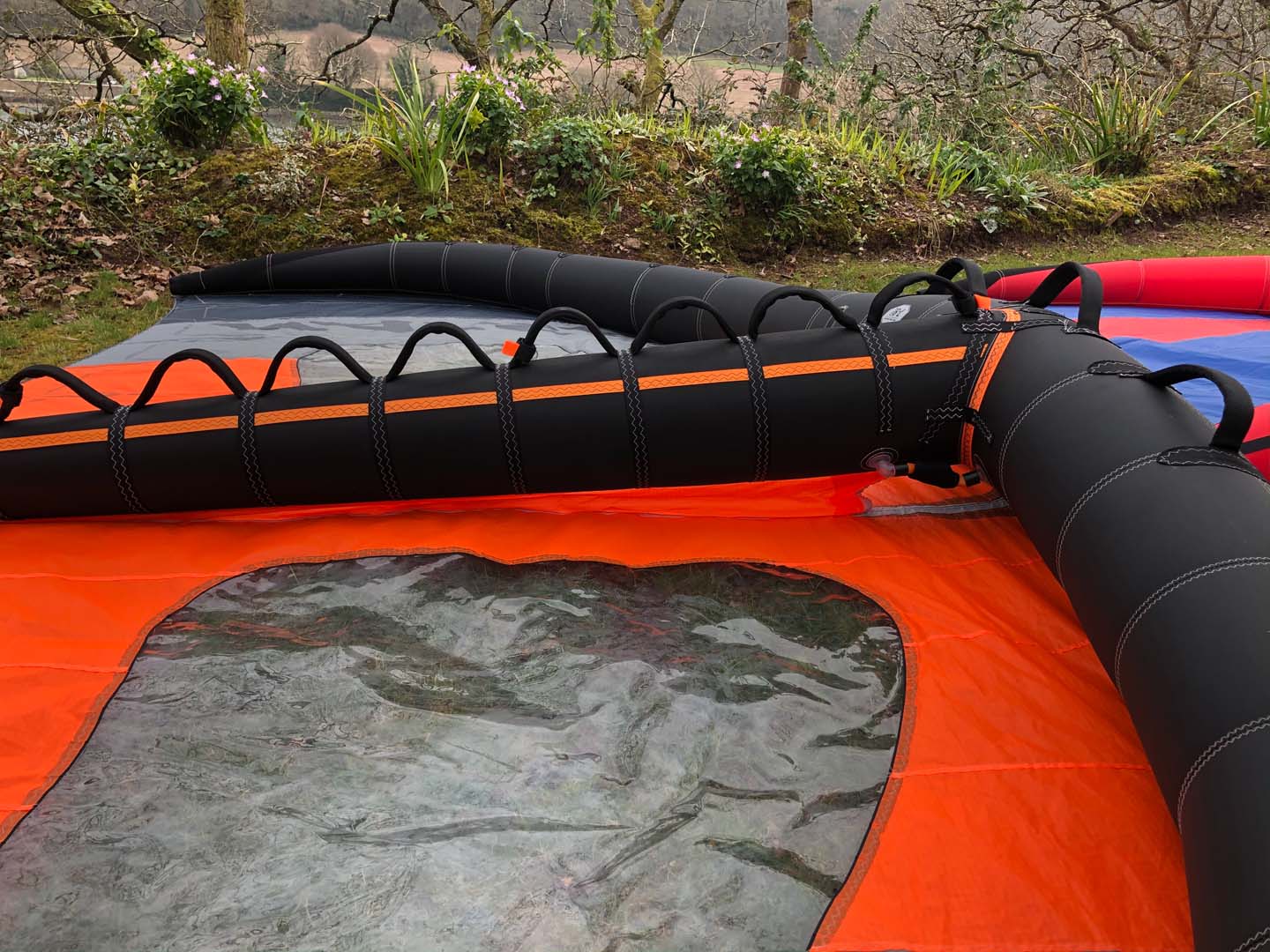 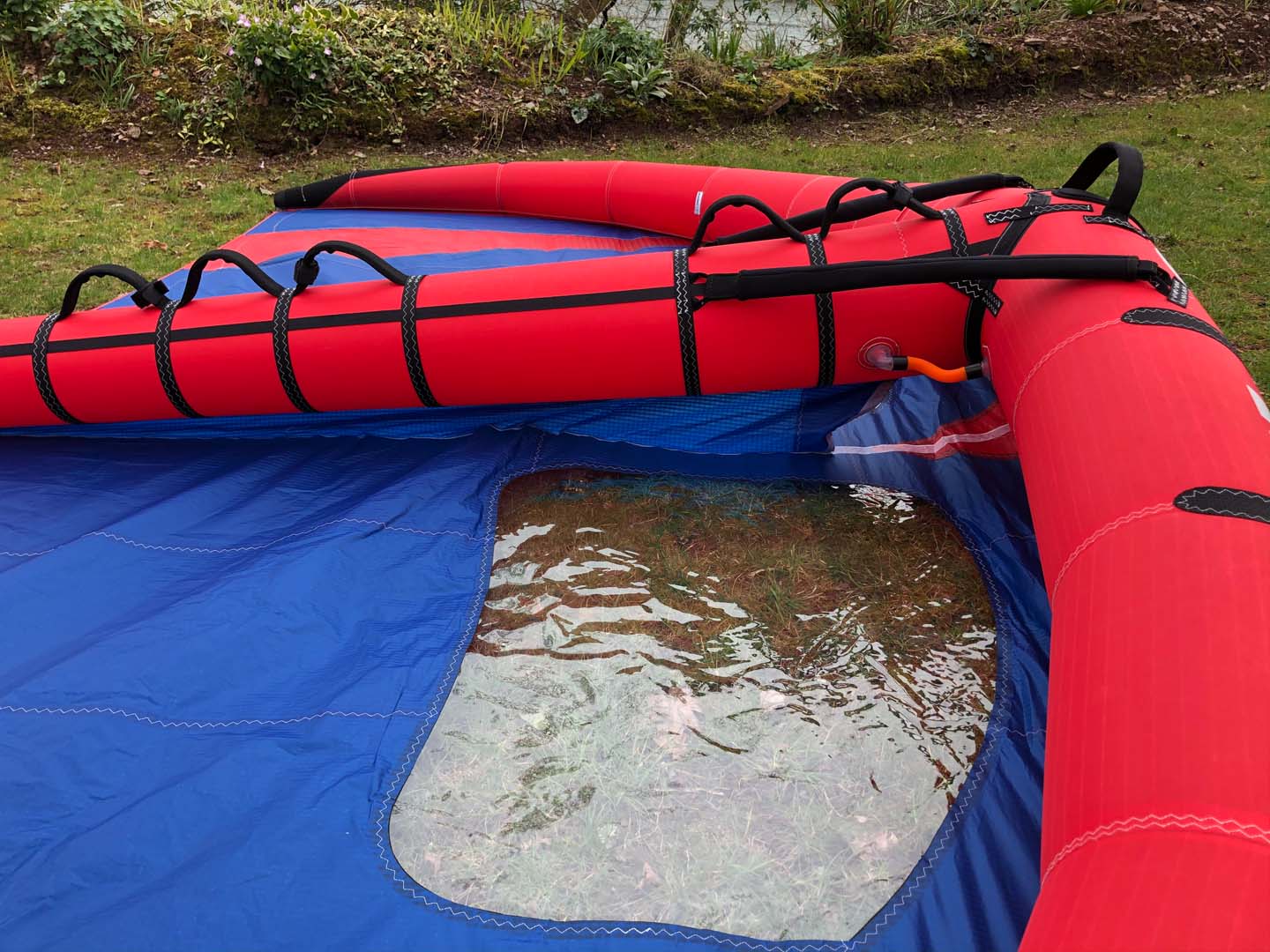 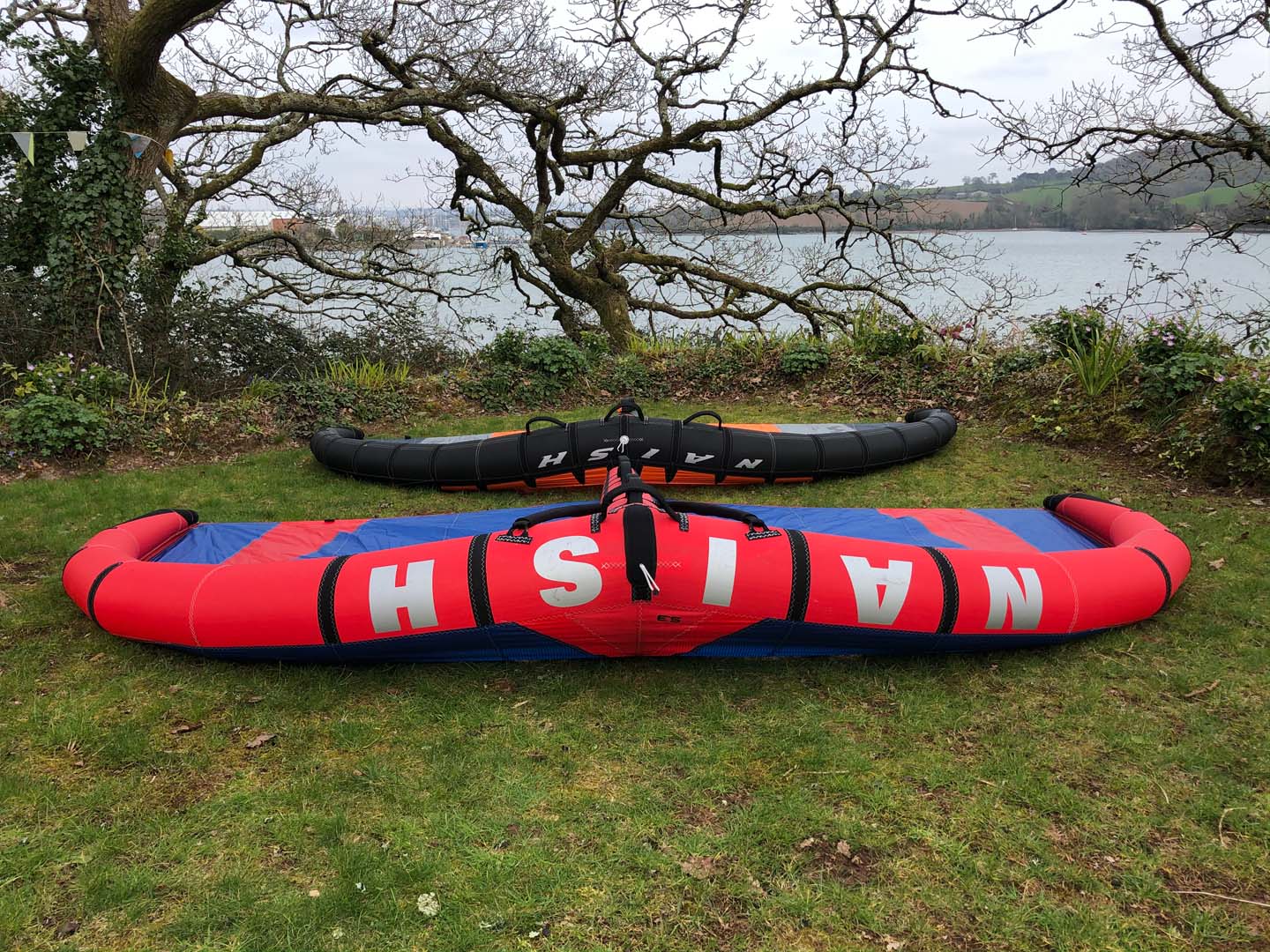 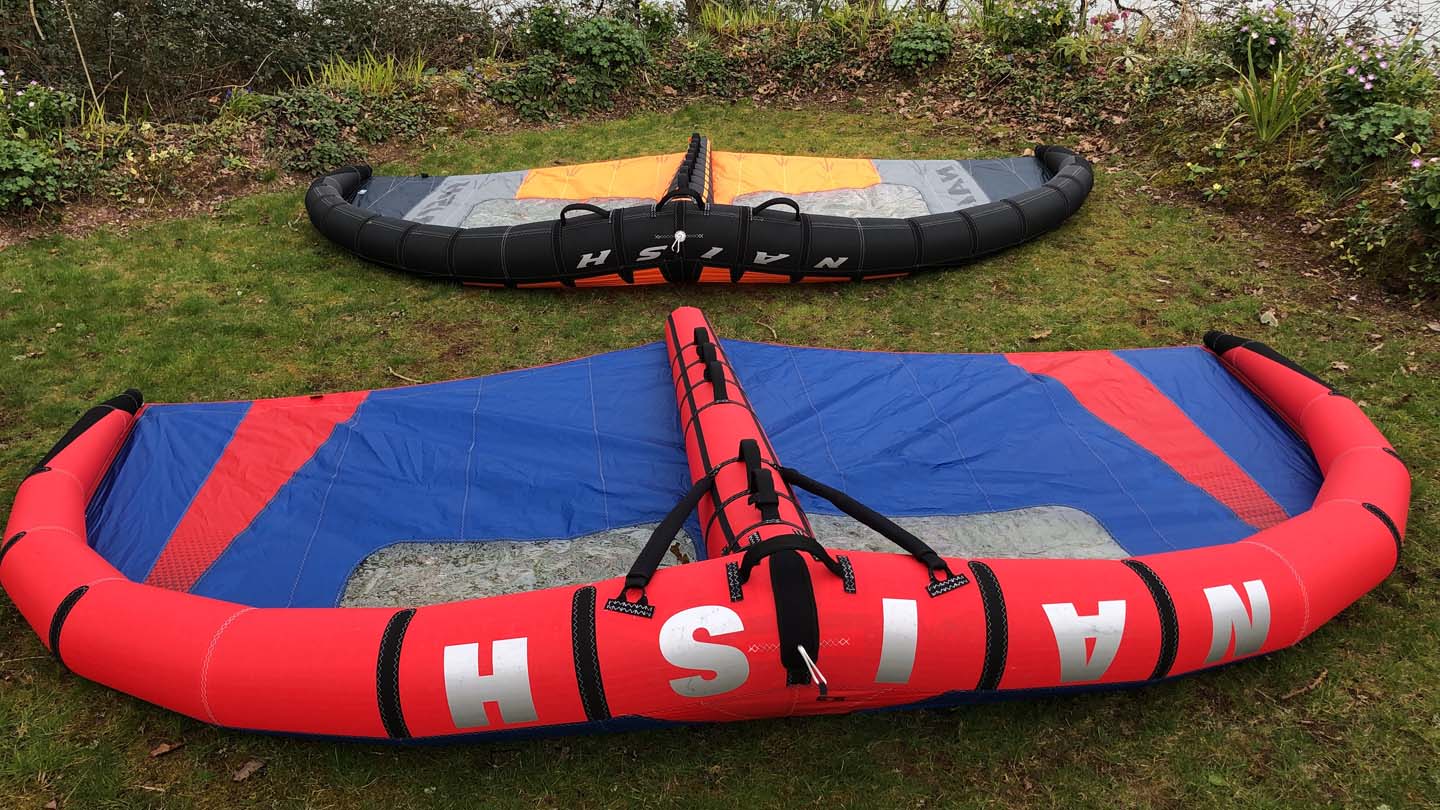 What do you think about these products?

Buy these products from a preferred SUPboarder retailer

Good work! Modular handles are coming! The Ocean Rodeo Glide should have them, but details are a bit thin for the moment. All they say is “MATRIX HANDLE SYSTEM
Quick change handles. Mix and match to your riding style.”

Thanks for the heads up. It will be good to see the developments in the future and all the new names

The real highlight of the Glide wing is the next generation Aluula material – half the weight but twice the strength of Dacron. Potentially game changing, if very expensive! The HL Glide is part Aluula, but the A Series Glide has full Aluula airframe, suggesting 40% lighter than a Dacron wing. Have pre orderer HL 5 and 6m Glides – very excited!

More on these products from brand