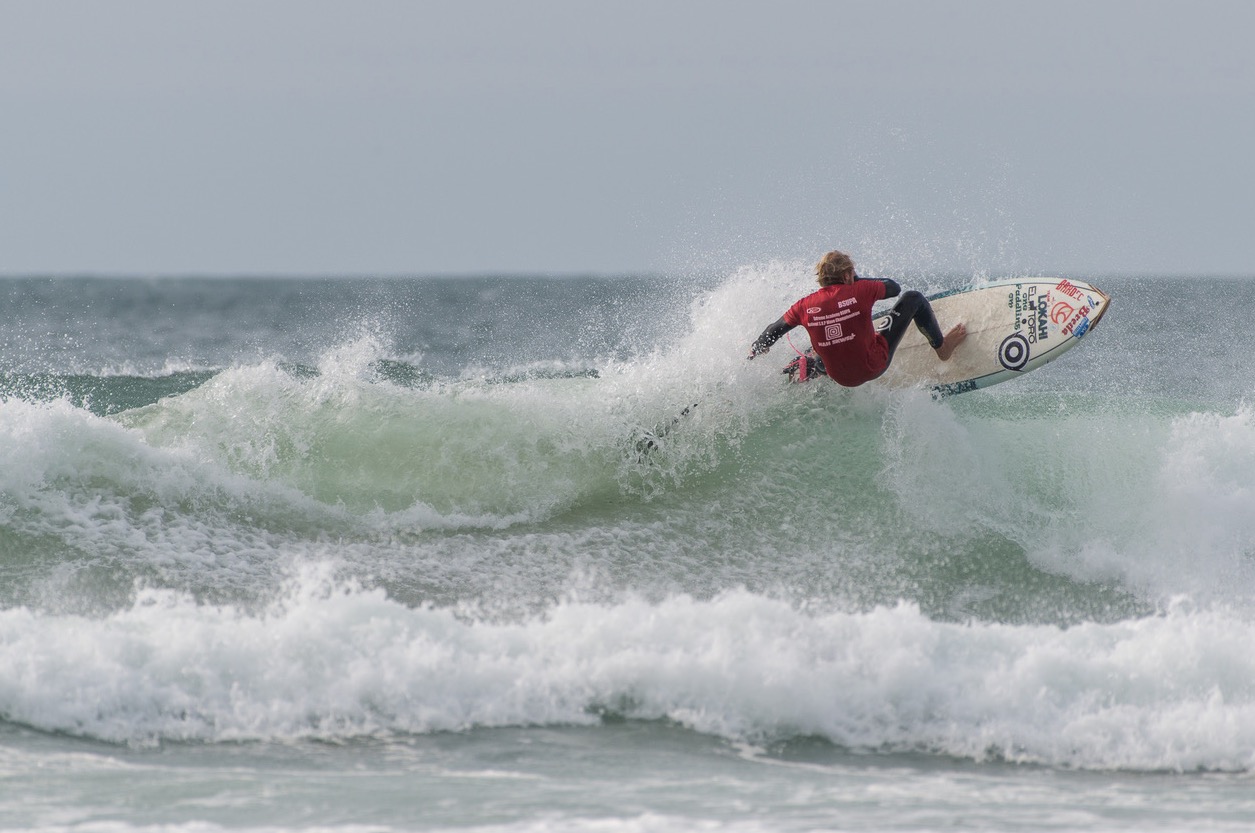 2018 makes a milestone for BSUPA as it celebrates its 10thAnniversary of the staging of the BSUPA National Sup Surf Championships. In what started off as a group enthusiastic waterman and women engaging in an exciting new ocean sport, has developed into National Championship, showcasing the best of British in what has became the fastest growing participation water sport. 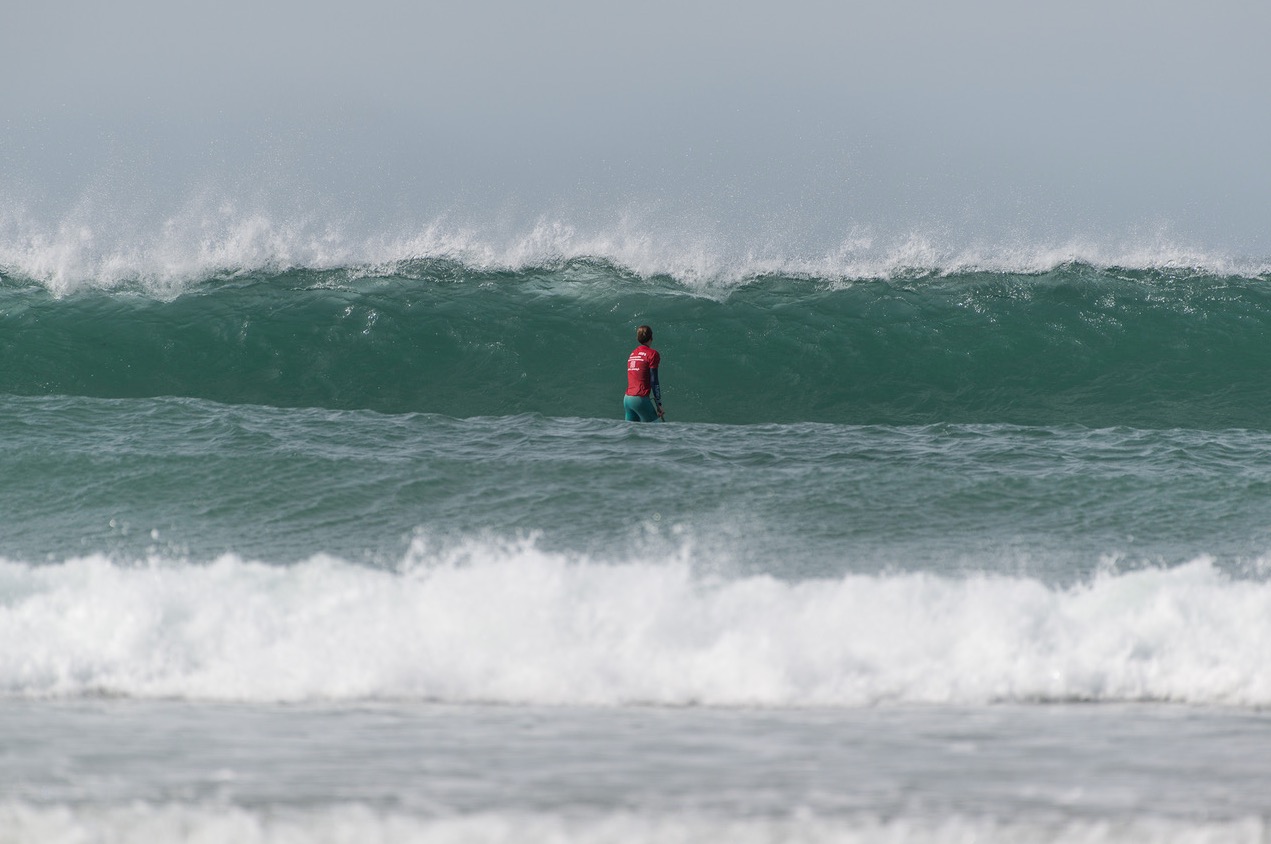 The success of these Championship’s over the past decade could not have been achieved without the support and commitment shown from our hosts, Extreme Academy, Watergate Bay Hotel. Situated on Cornwall’s North coast, Watergate Bay with its golden sands, dramatic towering coastline, and natural amphitheater shaped bay is the prefect location for a championship of this nature.

The main national titles to be competed for will be:

Divisions within main competition for Open Men and Open Women are as follows:

The Winner of the Open Men and Open Women Competition will also be awarded the coveted and exclusive Watergate Bay Waterman/Watergate Bay Women trophy.

Enter for this years championships is available through the following link:

Whist a champions, the weekend also offers like minds individuals the opportunity to met up, socialize, free surf together and swap stories of waves ridden in their local beaches. You don’t have to be a pro to enter, just have a passion for the water and SUP.

What is SUP Surfing?

In SUP Surfing and although similar in shape to a traditional surfboard a SUP surfboard is larger and more buoyant. The SUP surfer uses a single bladed paddle to propel themselves through the water or on to a wave whilst standing up on the board. In terms of scoring a competitor whilst showing good overall surfing skills must also be seen to be using the paddle in three key ways to gain greater points over their fellow competitors. These are; Brace, Pivot and Force Multiplier to achieve more sharper and powerful turns.

British Stand Up Paddleboard Association, are a non-profit sporting association, established to promote a positive awareness to the sport in the UK and abroad, through its professional training program and competitions