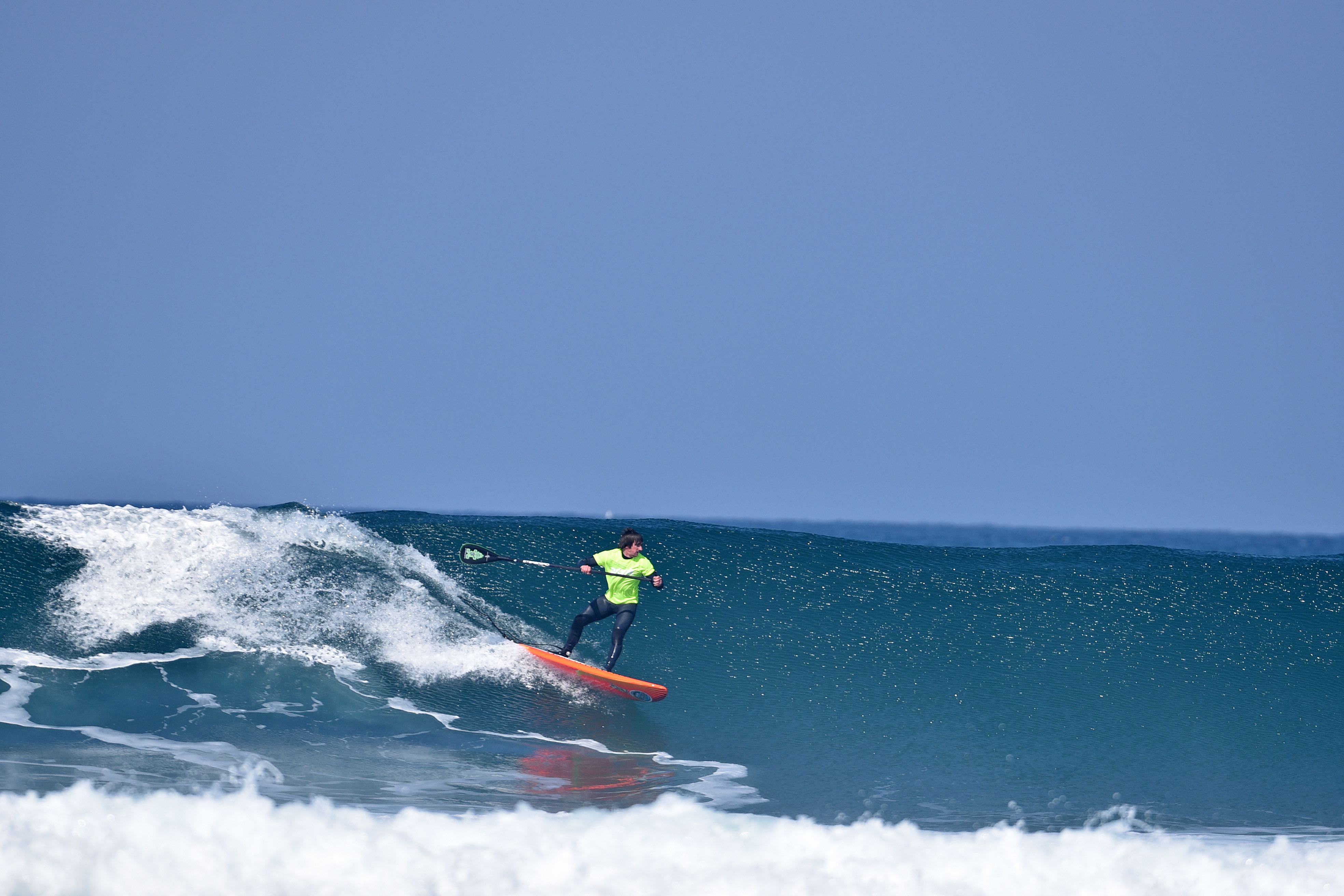 For those competing for the Legend of the Bay title, this unique competition format makes it both exciting and nail biting till the final hooter of the final round of competition. You cannot step of the gas at any point during any of the heats you have to be winning to stay in the game. ‘There can be only one’!

Competition of both days will aim to start around 9am, with semi-finals and final held towards late afternoon when the tide as turned an will bring the competition closer to the beach, and in front of the Beach Hut. Prize Giving will follow after the completion of the day competition. Ideally it is aimed to stage the Kitesurfing Wave competition on the Saturday, and Stand Up Paddleboard Surf Competition on the Sunday. It however will depend of weather forecast.

In terms of competitors to watch over the weekend, entry has just opened so no real list so far. 2015 saw an exciting climax to the weekend’s competition with some of the best sup surf conditions seen at Watergate Bay, In the end men’s Legend of the Bay title was tided and shared between Dom Moore and Josh Coombes. Both will be keen to take overall victory this year for sure

Former BSUPA National Champion Neil Gent has confirmed his intensions to compete. Neil has competed on the national scene for both sports for many years, and will be a strong contender for the title.

BSKA & BSUPA would like to thank the following for their support and contribution in stage this event:

For more information on Legend of the Bay please contact Richard Marsh via e-mail masthighltd@me.com

2015 saw a great competition, the SUPboarder review and photo gallery can be found here. Fingers crossed that the conditions this year will be as good.