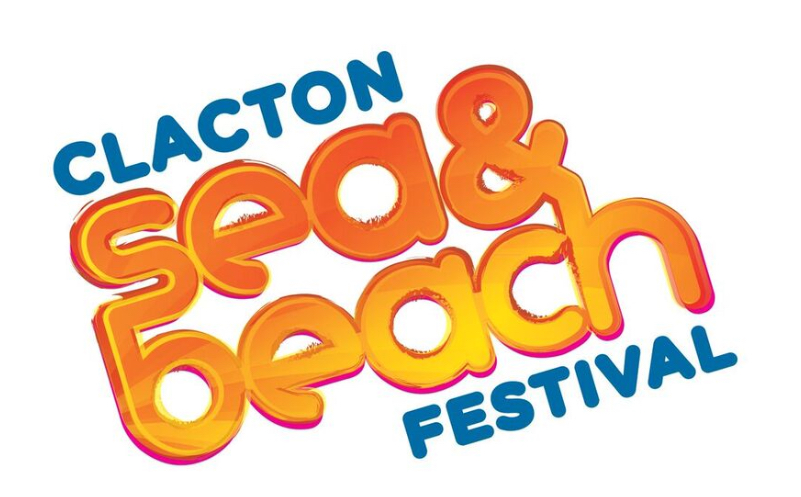 The Clacton Sea & Beach Festival will be held on 25/26 June 2016,  organiser Allan Cross has the details;

In its second year, the festival aims to promote Clacton’s attractions and involve visitors and locals alike in a showcase event which offers something for everyone.

Throughout the weekend, there is an exciting program of outdoor music, children’s activities and a National Watersports Championship, with prize money to attract the top competitors in the sports of Windsurfing, Kitesurfing and SUP (Stand Up Paddleboarding.)

Along with the professional fleets, the Championship also has a strong focus on amateur competition and there will be encouragement for local riders to take part too.

Nick Turner, TDC’s (Tendering Distric Council) Cabinet Member for Coastal Protection and Seafronts, said that despite this being a new event, it is going from strength to strength.

“Spectators will be able to enjoy top class competitive events on the water just yards from the shore.”

The British Slalom Association, which is part of the UK Windsurfing Association, is to stage race four of the National Slalom Series in Clacton on June 25 and 26th.

A Stand Up Paddle (SUP) Boarding event is also being run by the British SUP Association. Again the racing will take place over both days of the festival and will attract the top competitors in the country.

One of the series of the British Kitesurfing Championships will be taking place off the coast, with more than 100 competitors expected to be challenging for the honours.

The championships are the pinnacle of the sport in the UK and focus on freestyle, in which the UK has been very successful on the world stage.

Last year’s event was dominated by Ireland’s Sean Murphy, who is lined-up to defend his title this year.

The area of beach being used for the 2016 festival will be extended to run from Clacton Pier up to and including Martello Beach.

“We had fantastic crowds of around 50,000 on the first day of the festival last year and hopefully this will help us grow.”

A Battle of the Bands competition is being staged at Clacton’s Princes Theatre on May 15 to choose those to perform at the festival in June. For more information, contact Kai Aberdeen on 01255 686652.

Anyone interested in finding out more or wanting to take part in the festival should email seafronts@tendringdc.gov.uk

For more information see the event website www.clactonseaandbeachfestival.co.uk and for a taste of the 2015 event check out the ITV News footage from 2015