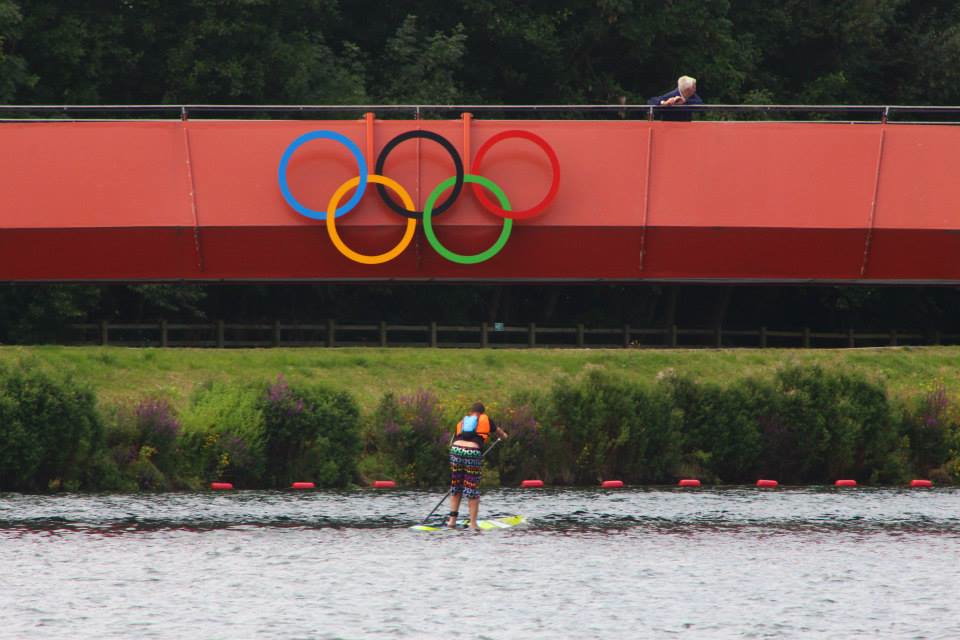 When and Where is it?

Whilst racers get to strive for individual glory around the Olympic venue it’s all about accruing points for your local club.

Whether you are totally new to racing or a hardened athlete your club needs you as presence means points, and points mean prizes!

So how does it work?

There are a series of events across the day

All the race events allow competitors to gain points for their club with points being combined to give a club’s overall standing.

The club’s top 8 results will go towards their final results with further results counting in case of a tie.

The more people in a class the more points available and each class is split into a series of age categories.

Novice and Inflatable races are open age group as can have paddlers of any age, which means they will most likely be the highest scoring events.

Eton is an iconic venue, and this event is a chance to have fun with your club and others, get stuck into some racing and maybe pick up some trophies.

Last year’s event was clinched by a single point and it was participation from the whole club that made the difference, so what are you waiting for!!

What about the Juniors?

This year the Junior’s will be competing for their very own club trophy. Junior SUP racing is very much at the beginning of the journey but with and influx of young paddlers across the country this is a chance for them to have a go at their first race or show off the the skills they have built through a season.

They will get in a series of races across the day again for individual and team glory.

Don’t worry your results still count and it’s a great venue to race at. It’s also a great opportunity to see what clubs might be available to you or maybe find out about starting your own.

How can I book or find out more?

This is only club level competition held in the UK where clubs go head to head to find out which is the strongest. It promises to be bigger than ever in 2015 and to be one of the most social competitions of the year. See you there!