The 2015 Stand Up World Series promises to be the biggest and best yet as the World’s Best step up to do battle on the global stage, starting in Spain, then Germany, Brazil, Japan, California and all ending in Turtle Bay in October for the crowing of the 2015 World Champions for Men & Women

Barcelona, Spain to host dramatic World Series Opener from June 26th – 28th to kick off an action packed year for the World Series 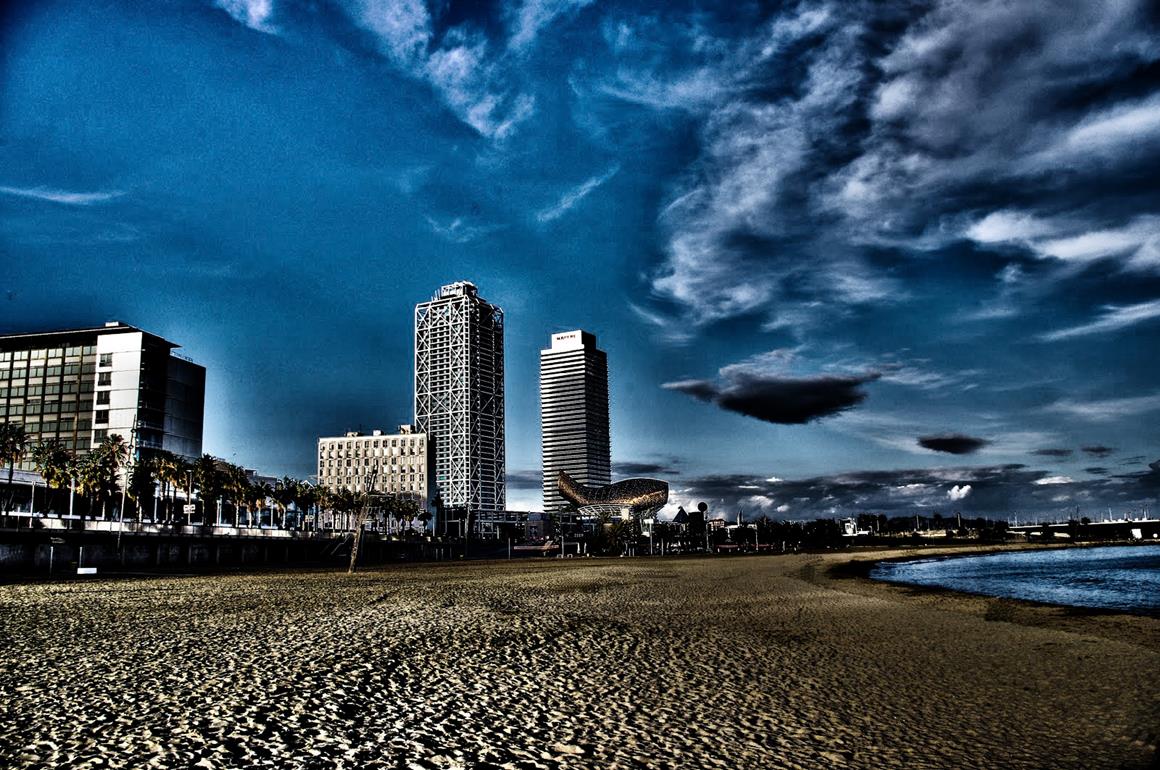 We are proud to announce that the beautiful City of Barcelona will open the 2015 Stand Up World Series in dramatic style from June 26th – 28th at Barceloneta Beach, downtown. This prestigious opening stop will set the scene for what will be an exciting year of racing, as the World’s best compete across 6 global stops in their quest for a World Championship Crown.

It will also form part of the European Cup, that starts the week before in France and continues on to Finland the week after, then to Italy late July before finishing in Germany in August.

In addition to the World Class Sprint and Long Distance Racing that will take place on the 27th and 28th June, there will be Open Racing for everyone, featuring a 14′ division, a 12′ and under division, and both 10km and 6km distance courses to choose from, as well as a 3km short course.

The Sprint Racing format will provide the standard heat format sprints for the World Series athletes, but also offer a fun racing format for all levels.

We also continue with the widely acclaimed Na Kama Kai Youth Racing divisions for aspiring U16 Racers, as the future of the sport is celebrated here in Barcelona, but also across all World Series Stops.

Schedule, initial logistic and race entry information will be released by April 15th at www.watermanleague.com

Stop 2: The World Series returns to Fehmarn, Germany for Stop 2 of the Stand Up World Series and the Final of the European Cup 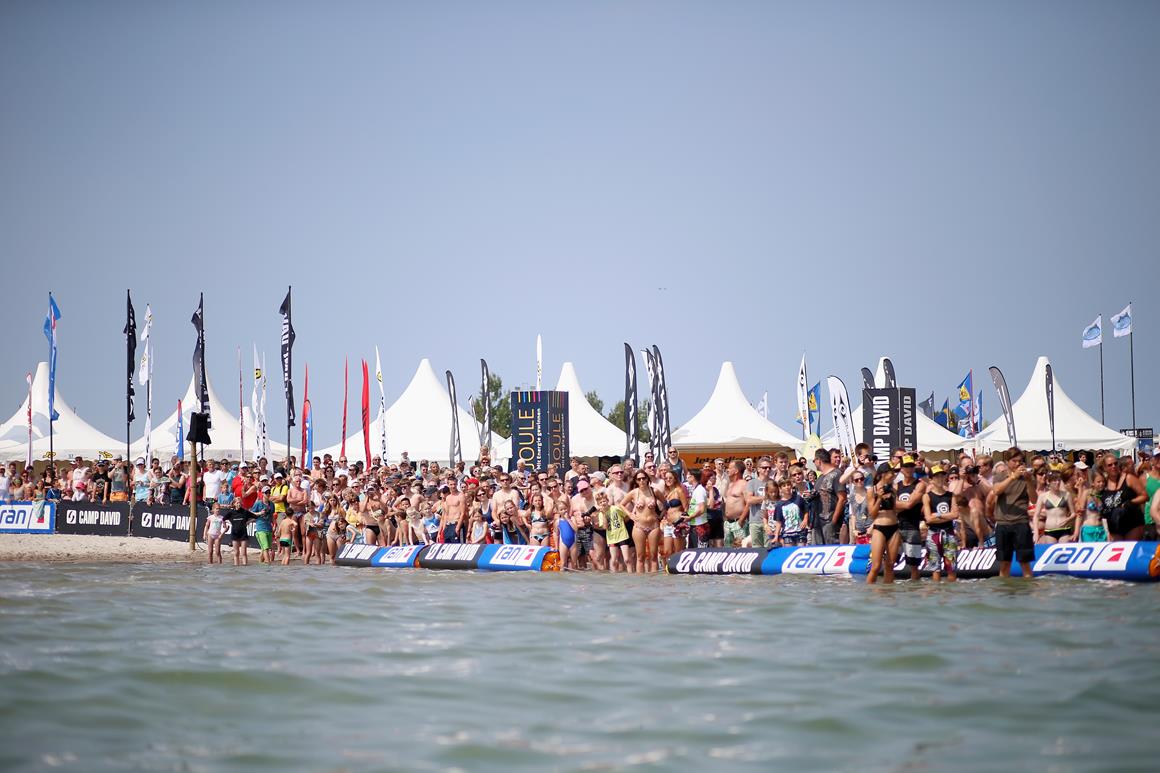 After an epic first year in Fehmarn last year, the German Stop on the 2015 Stand Up World Series will return to this beautiful corner of Northern Germany for stop number 2 of the World Series and the Final stop of the 2015 European Cup from the 7th – 9th August.

With music, entertainment and a world class venue on offer for both athletes and spectators, this unique stop on the Series provides the ultimate showcase for the sport in what is one of the fastest growing European markets.

Featuring not only World Series and European Cup Racing, the Fehmarn World Cup of SUP will also host the German Championships, Na Kama Kai Youth Racing, Open Racing and Clinics not to mention Celebrity Team Racing that always draws in the crowds.

Stop 3: Sao Paolo will host the 2015 Brazilian US Open of Stand Up Paddling with Racing on the first weekend (14 – 16th August) 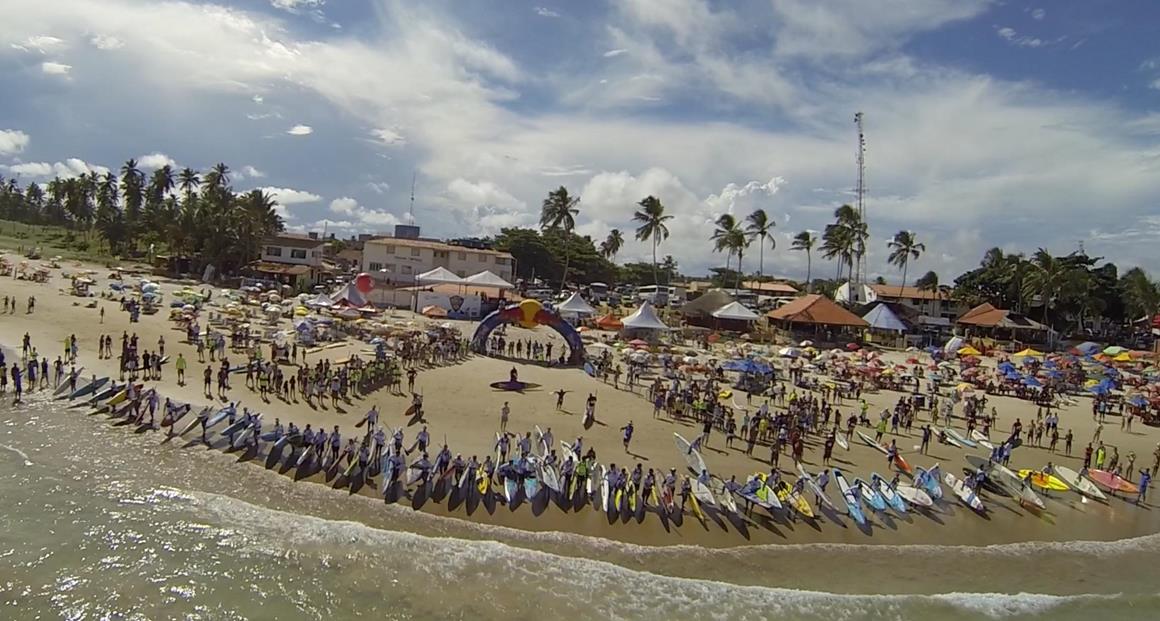 Despite the inconvenience of the move in date, excitement is mounting surrounding the Brazilian Open of Stand Up Paddling that will embrace both the Racing World Series and Surfing World Tour for one of the most complete and exciting global showcases for the sport.

Taking place in the bustling region of Sao Paolo, the World Series component of the Brazilian Open of Stand Up Paddling will run on the weekend of the 15 – 16th August, running straight after stop #2 in Germany, with the Opening Day on the 14th, welcoming the World’s Best in true Brazilian fashion to this hotspot for Stand Up Paddling in Brazil.

The World Tour component will then follow on from the 18th – 23rd August, also serving as Stop number 3 for the World Tour, with the Grand Slam Title for the event also at stake.

Join us for more build up, previews and detailed entry and logistic information for the Brazilian Open of Stand Up Paddling at www.watermanleague.com

Stop 4: The Hayama Pro Japan will bring the 2015 World Series to Asia from the 4th – 6th September, as Japan steps up to be counted

In 2014, the Waterman League took its first steps into Asia for the Chigasaki Pro Japan, a Challenger Series event that opened the doors to International competition in the region. We are excited to now return to Japan in 2015 for a full status World Series event that will take place in the Kanagawa Prefecture at Hayama, an incredible venue for what will be an incredible event.

The Hayama Pro Japan will bring the World’s best to Asia to celebrate the growth of the sport in the region and allow the Japanese athletes to step up and be counted on the global stage.

The new venue in Hayama will provide an unparalleled viewing platform and dynamic courses for the World’s best and all open paddlers, as this unique event will set a new standard for Racing at every level in Asia.

Stay tuned for more on the 2015 Hayama Pro, as well as our lifestyle pod Series that is bringing you stories from last year’s event in Japan, and the World Series as a whole with weekly releases now online at www.watermanleague.com 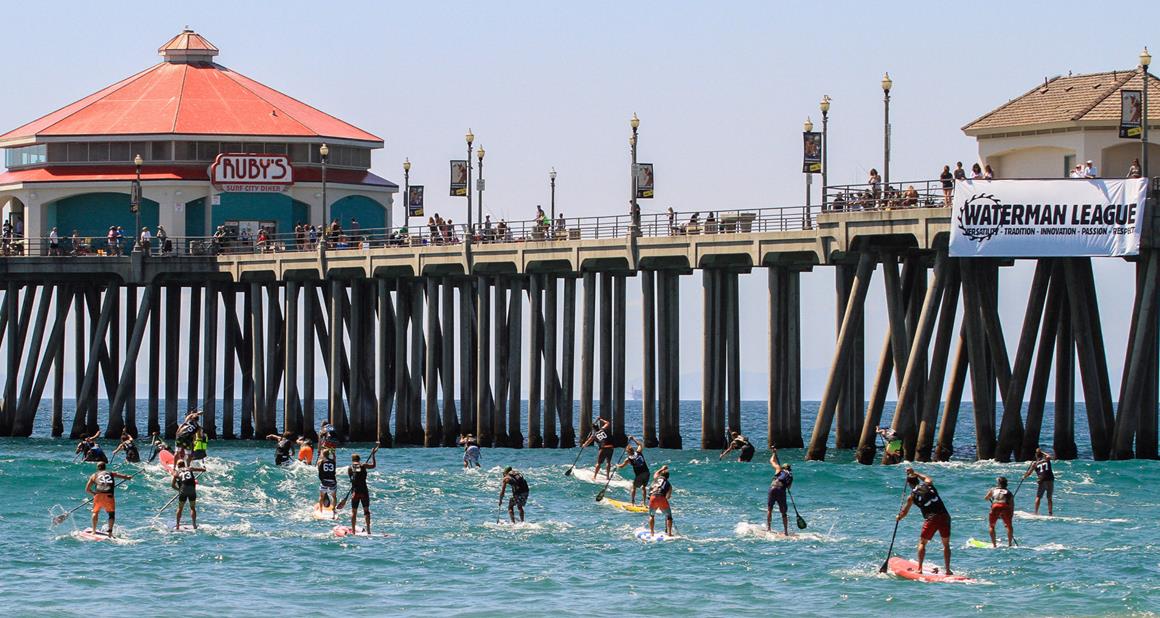 Last year’s Huntington Beach Pro Grand Slam once again showcased Surf City USA as one of the most exciting race courses of the season, as both Sprint and long distance courses provided some of the most competitive racing of the year.

This year’s edition of the US Open of Stand Up Paddling will run from the 26th September thru to the 4th October, with the racing to take place on the final weekend (2nd – 4th October).

Stop 6: Stand Up World Series Finals will return home to Turtle Bay from 16th – 18th October for the climactic finish to the 2015 season 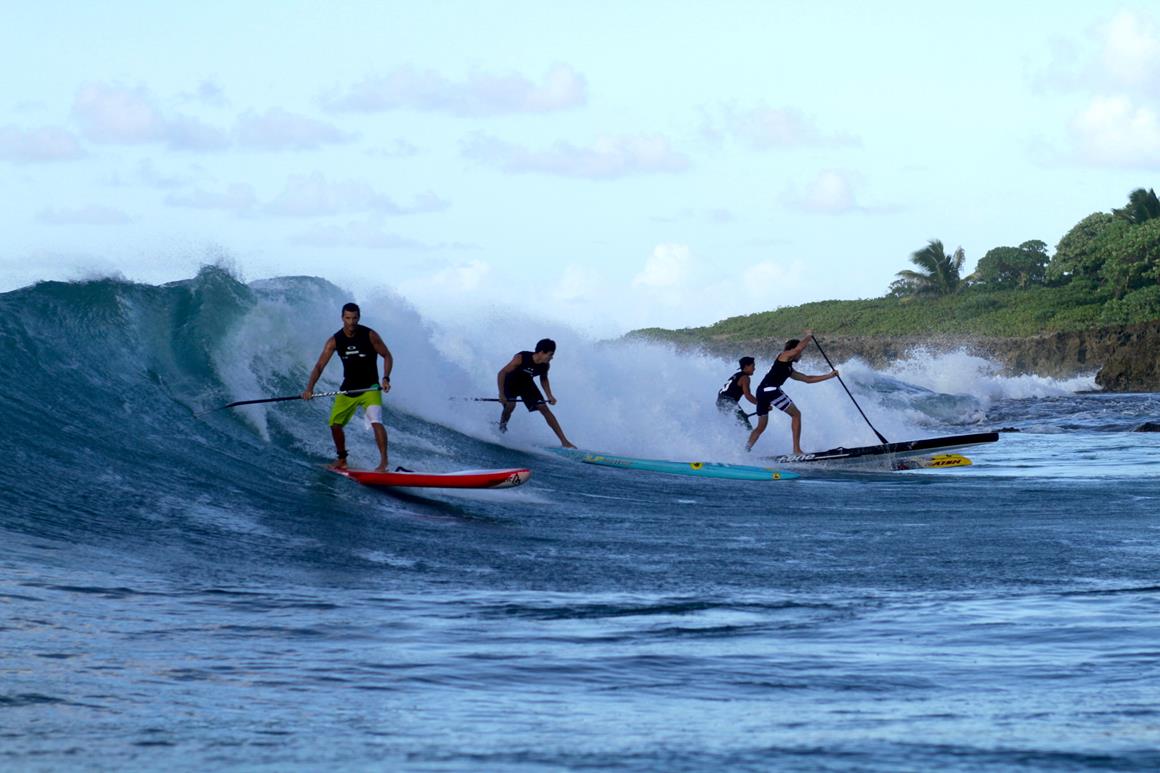 Turtle Bay on Oahu’s Fabled North Shore has established itself as the ultimate arena for World Class racing action, with 3 years worth of dramatic finishes for the World Series now logged.

The infamous Turtle Bay Pool Bar Surf break turns into an unmistakable race track that hosts the most exhilarating racing of the year and a fitting finale to the World Championship Series.

This year’s World Series Finals will take place from the 16th – 18th October and will once again pit the World’s best racers against the World’s ultimate race course.

Prize-money: US$25,000 per event
Prize-money split: 60:40 Men / Women
Divisions: World Series Class: 12’6 / Open Class 14′ / Open Class 12′ and under
Na Kama Kai U16 Youth Divisions & Clinics across all events
Entry and more detailed event info for all events to go live April 15th at www.watermanleague.com
The European Cup to feature events in France, Spain, Finland, Italy and Germany with both Cup and European Titles at stake
After the success of the 2014 European Cup, we are building out this year’s edition to solidify on the existing territories, introduce an exciting new venue and increase the prestige and impact of the 2015 European Cup in all respects. Info on all events to go live April 15th, together with online entries and much more at www.watermanleague.com 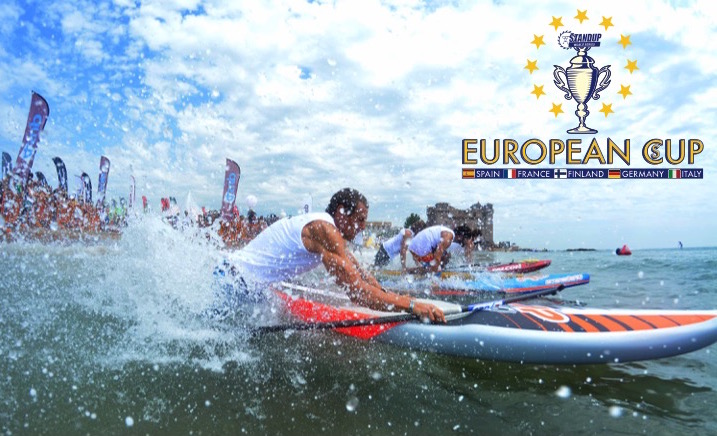