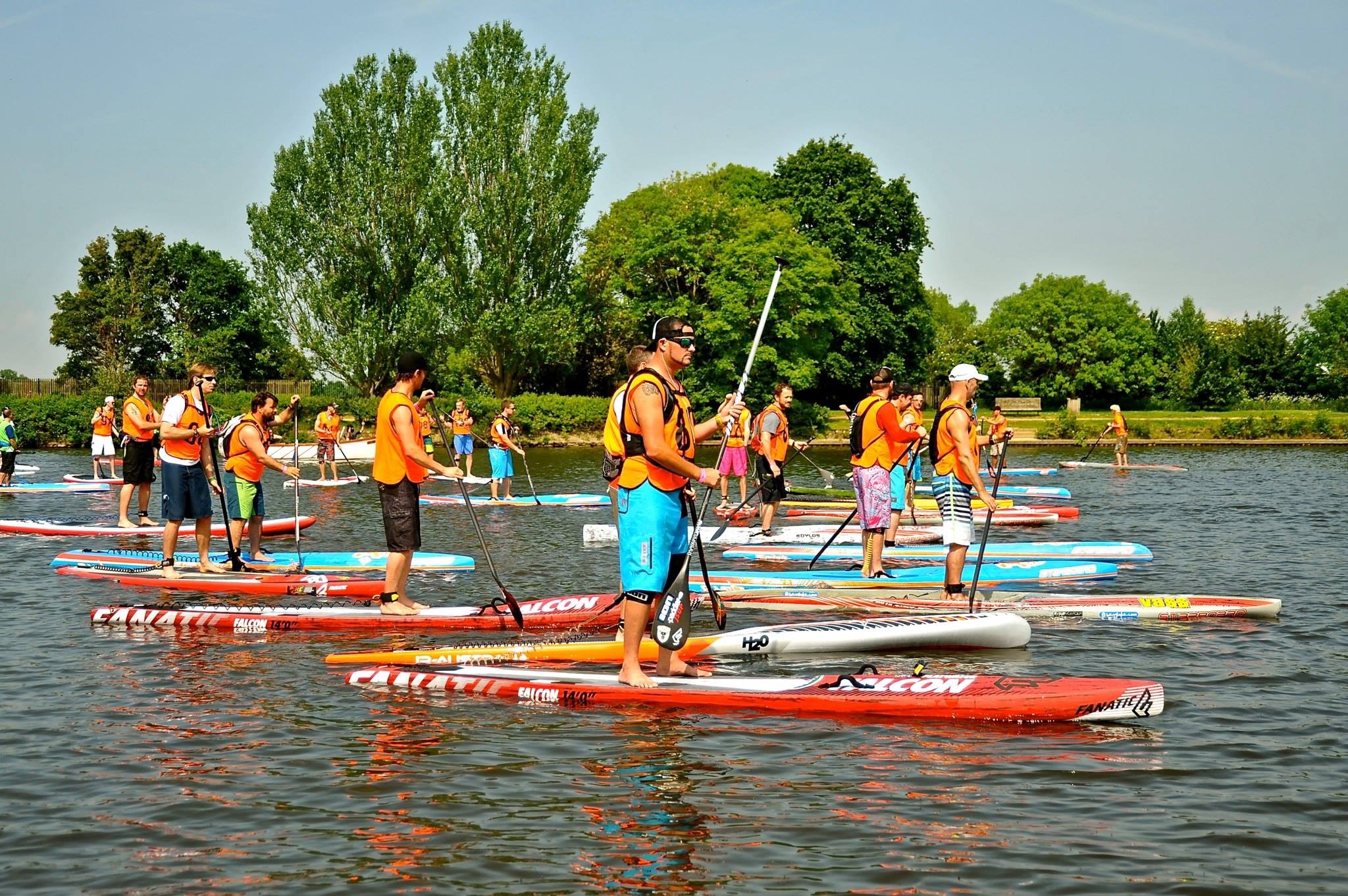 SUPboardermag are proud to be working with UK SUP as media partners for the 2015 National Race Series and with Spring officially on the way in the UK Chris Kenyon from UK SUP has an update on the forthcoming events at locations around the UK: 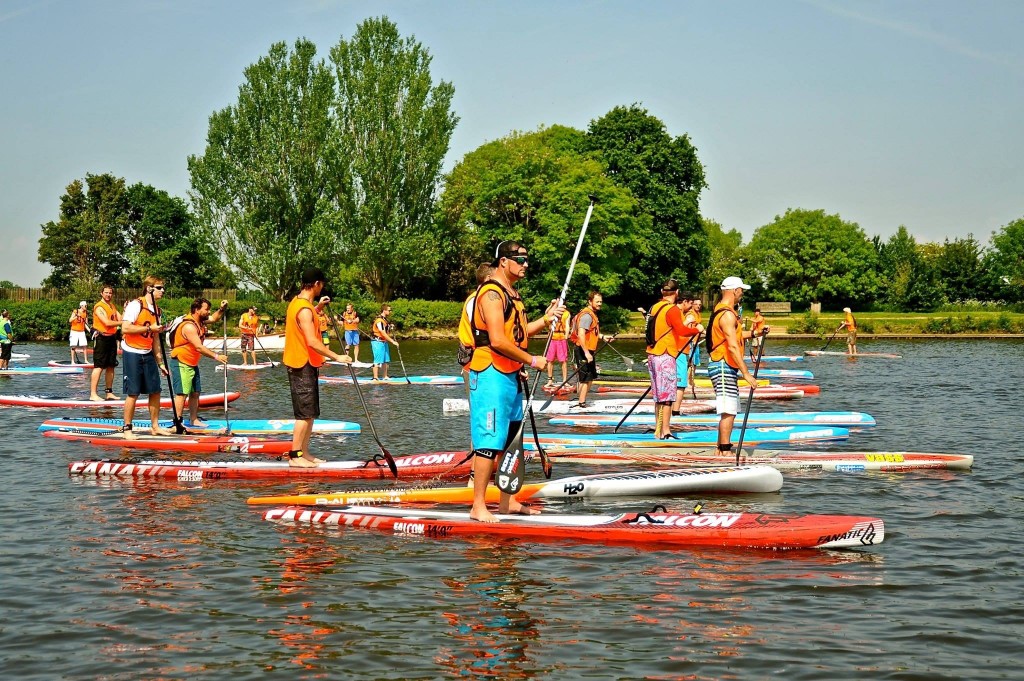 The countdown to the race season is on.

Now the winter is drawing to a close and there is a bit more light in the evenings it can only mean one thing…..the UK SUP second race series is close to starting! On April 19th Central SUP will be kicking off with the first race at the National water sports centre in Nottingham. A 10k distance race will be battled out by the nation’s best paddlers on the purpose built regatta lake. The following month will play host to the now legendary Blue Chip battle of the Thames, a gruelling distance race that has had the likes of world class waterman Jamie Mitchell taking part in previous years. The third race of the season will be held by the Baysup crew and will be the first technical race of the series on June 6th shortly followed on the 28th June in the shape of Hove lagoon for the second of our technical races. It’s then on to the picturesque Norfolk broads for another distance race at Martham SUP on the 18th July. Next on the agenda is Suffolk SUP in Ipswich on the 8th August who will be hosting the first ever race to include a ‘super lap’. After that it’s over to Jersey on September 18th to race with Jersey paddle club for an ocean distance race and then to Southampton for AV sup clubs distance race. To finish everything off and for the series prize giving and crowning of the 2015 champions its Waterborn SUP in Kingsbridge on October the 24th. This will also be a distance race. 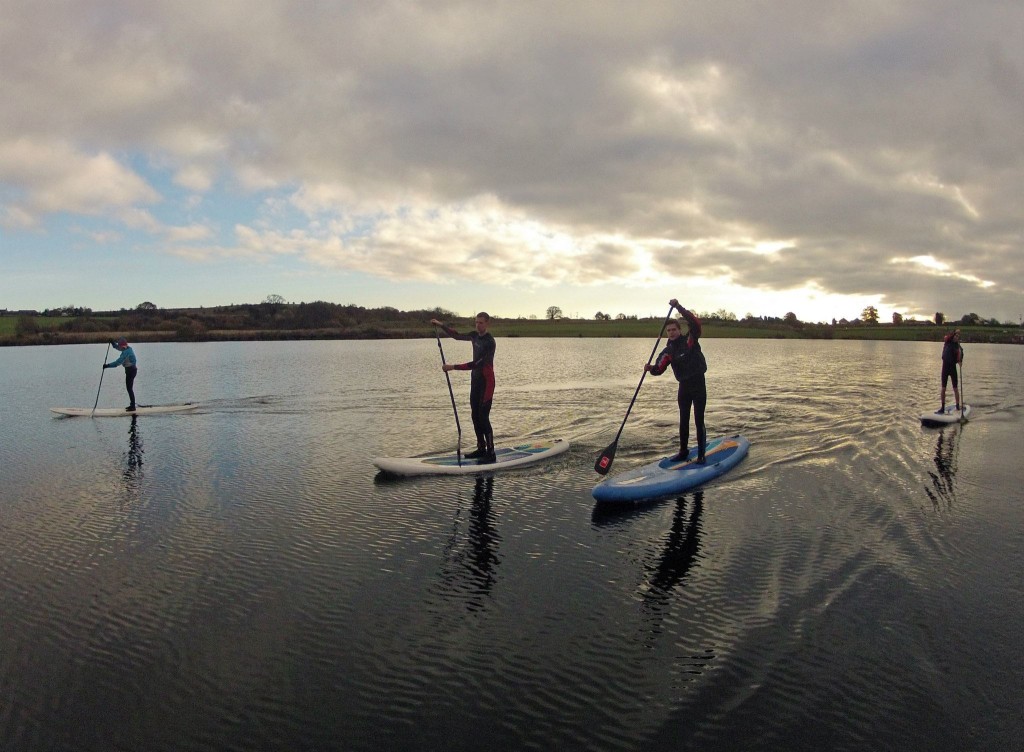 UK SUP’s main focus is to develop the sport of stand up paddle boarding and we are very pleased to be holding the first ever junior national race series which will give our younger generation of paddlers the opportunity to compete, there will be 3 races in all. The first will be held by Baysup on 6th June followed by Hove lagoon on the 28th June and then finally Suffolk SUP on the 8th of August. These races have been organised and will be run by Sam Ross and Jamie Harman in association with Red Paddle co. Prize giving for the junior series will also take place at Suffolk SUP on the 8th August. UK SUP have not stopped there either, they will shortly be announcing 3 dates for the first UK SUP surf series as well.

All in all UK SUP are hoping to build upon the success of last year’s series and give UK paddlers of all abilities the opportunity to take part in some SUP racing and surf events. Each venue will be offering more than just the race, closer to the time UK SUP will be able to give you more details on what’s happening at each event including fun races, sup related activities, on site camping and much more.

Organising a series of this magnitude is no easy task so UK SUP are pleased to have the support of the SUP clubs and individuals who are involved in this process as well as Black project fins, Blu wave SUP and SUPskin sponsoring the event too. Finally UK SUP would like say that they are excited to have been involved in the selection process for the world SUP series by way of the series results being used as a platform to select our team. We look forwards to developing that relationship in the near future.

In addition to this UK SUP is also very pleased to have SUPboardermag as the official media sponsor for the UK SUP race series who will be following all the events and reporting back on them as the series unfolds.

Don’t forget as well that UK SUP is happy to help anyone who is thinking about getting into SUP or starting their own club, just give us a shout.

Keep an eye out on the SUPboardermag Events page for more details on each event using the UK National Ranking Events category.