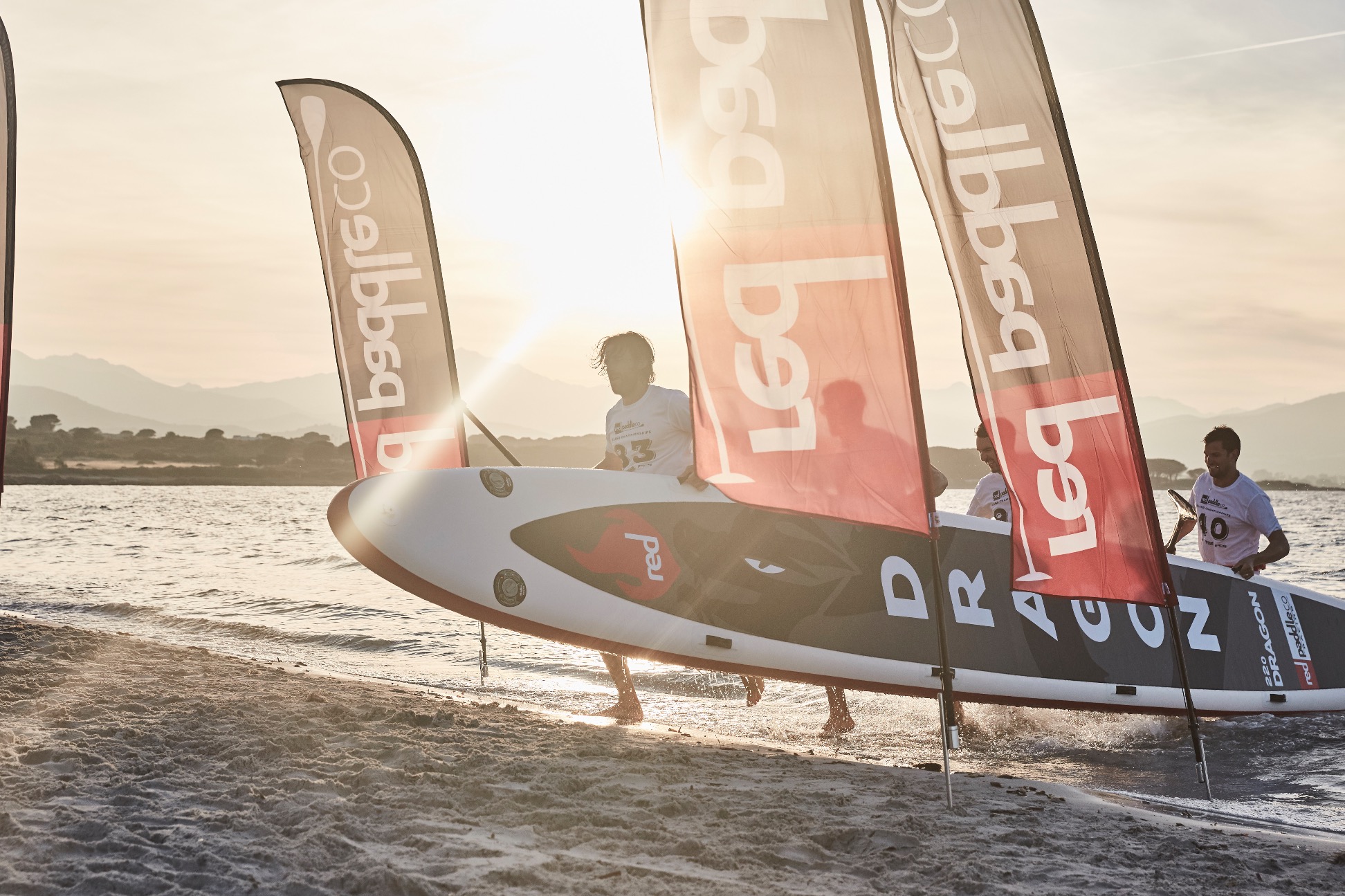 The event will be the first of its kind and the first ever dedicated, global team race event. Taking place in Carlisle Bay, Barbados on 28th – 30th October 2017 the inaugural competition will see teams of all abilities, from all over the world battling it out to be crowned the victors.
The races, which will feature the 22ft, four-person Red Dragon board are designed to test team camaraderie as much as flat out speed and power. As such, event organisers Red Paddle Co have announced that there will be no divisions with both men, women and mixed teams competing for the title of Dragon World Champions.
Brand Communications Manager George Shillito says: “The Dragon board class has always been about creating a fun and fast SUP race division for all. Having attended events all over the globe (since the launch of the Dragon last October) it is clear, that the teams who work together have the biggest advantage – an advantage which far outweighs any gender classification.”
Part of the $6000 prize purse will be allocated to the Dragon Run, a 9km downwind open water race for the more experienced paddle boarders. The Dragon Run kickstarts the two days of racing and is open to both Dragon teams and individual paddlers who will battle it out downwind to arrive at the main event site at Paddle Barbados.
“It’s incredible to be partnering such a diverse and innovative event” says Marcus Hamilton from Fusion Entertainment, “As official partner of the Championships I cannot wait to see the teams in action, it’s going to be awesome. Where better place is there to celebrate this incredible sport, crown some new World Champions and of course have a party or two?”
To further cement the Red Paddle Co Dragon World Championships as an event for all, there will be an additional Grand Prize for one lucky team chosen at random.
Entries will be closing on October 1st so make sure you secure your place at the Dragon World Championships and enter before October 1st. https://www.dragonworldseries.com/enter-now
For more information on the Dragon World Championships visit: https://www.dragonworldseries.com/dragon-world-championships 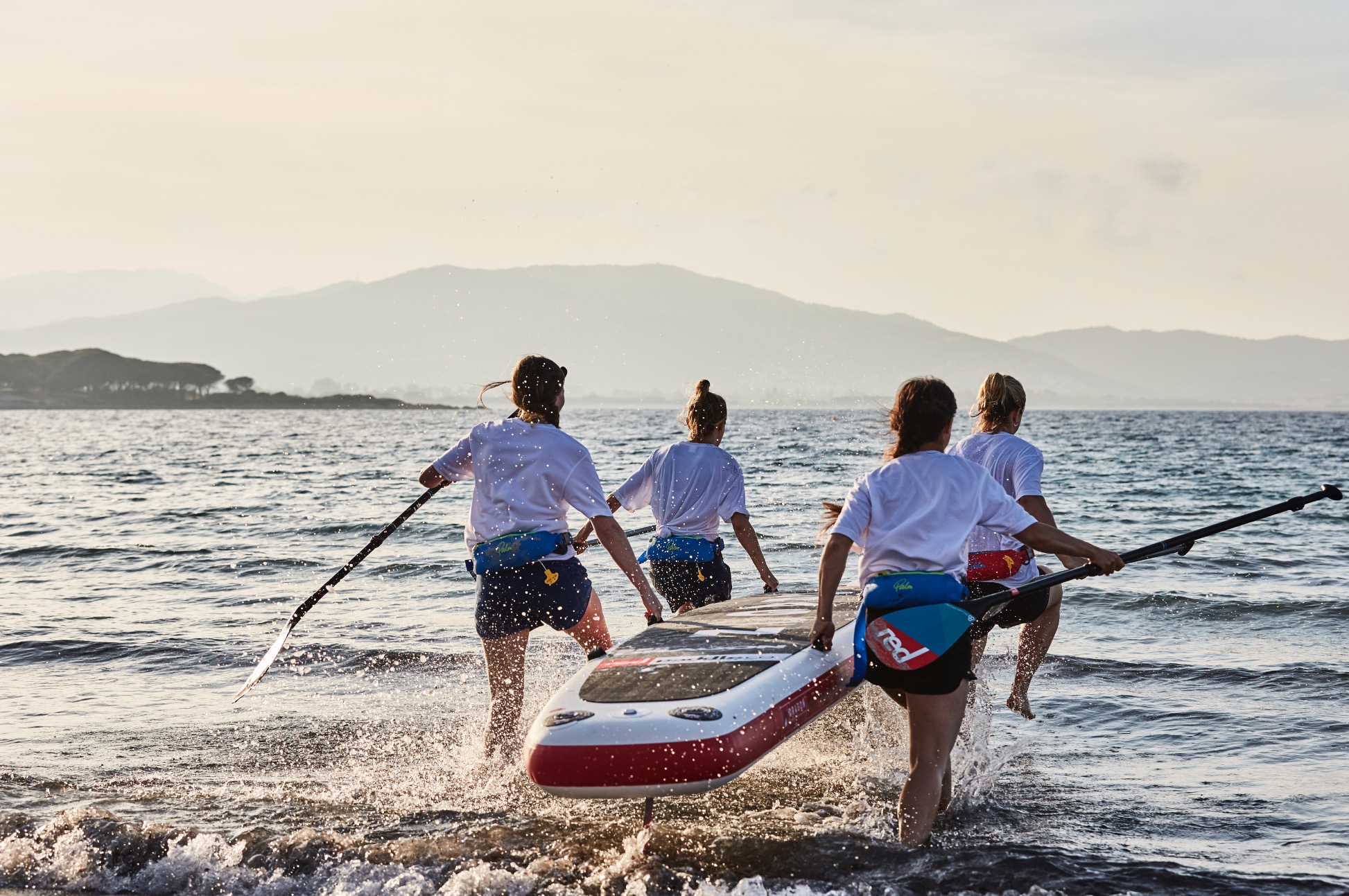