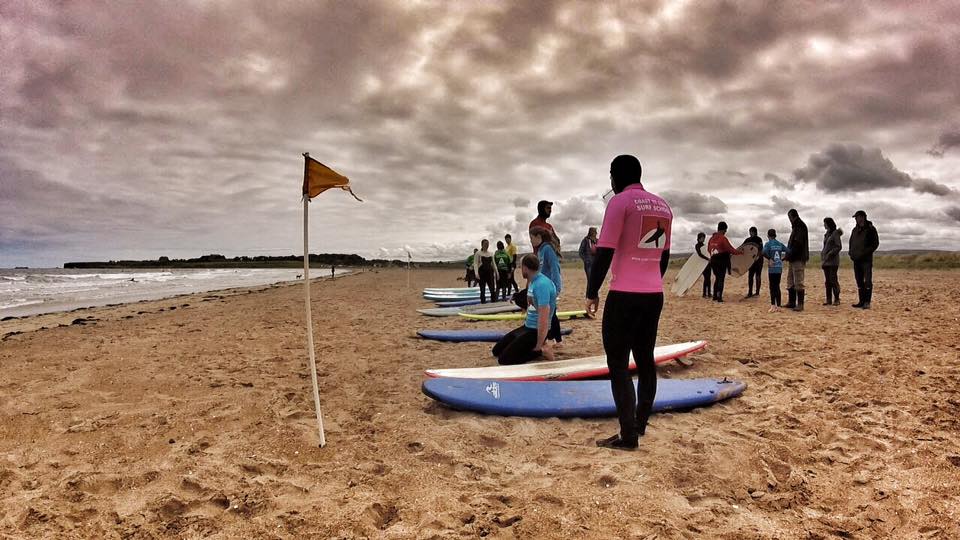 The SUP racing scene in the UK seems to stop once you get to the border with Scotland, in fact the further north you go the less opportunities there seem to be to race. Until now. 2016 could be the year that the Scottish racer gets to compete in a number of iconic races on home turf as Tom Wakeford explains; 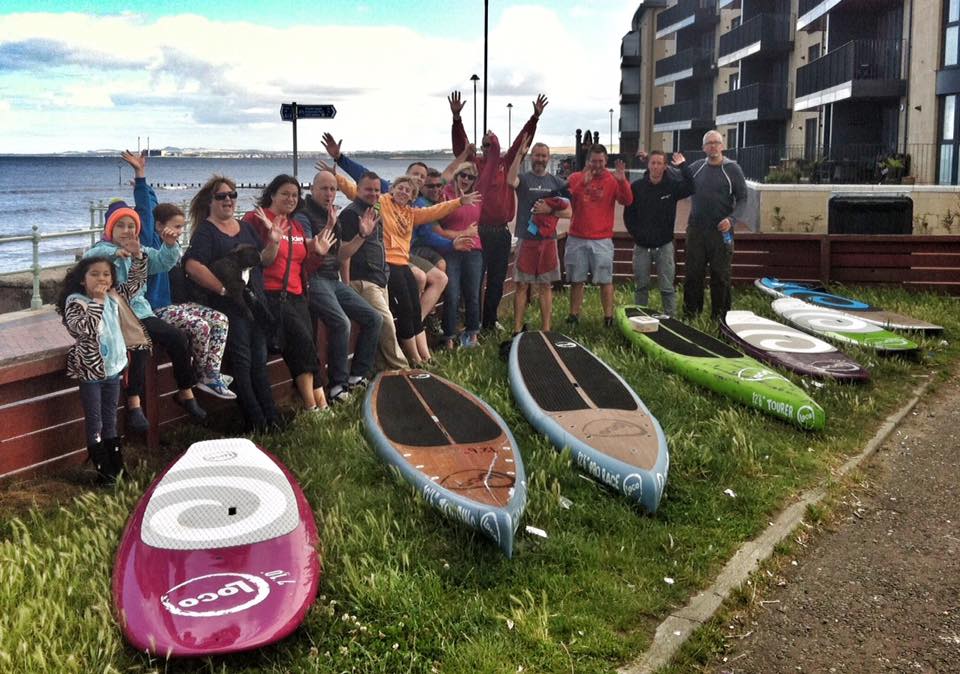 Scotland has a lot to offer the SUPer. Touring the lochs and coast give a first-hand view of some of the most spectacular scenery in the country. Surf spots dot the coast providing world class waves and empty line-ups. So it is not surprising to see that Sup is really beginning to take off north of the border. However one aspect of SUP has been conspicuously absent until now, that is Sup racing. Could 2016 be the year that Sup racing in Scotland takes off?

There have been a handful of Sup friendly events over the last few years. Often these have been an informal affair with an enthusiastic SUPer joining their kayak or canoe pals without a SUP race category and little to no advertisement of the SUPability of the event. So turn outs have been limited to a handful of participants.

This year the organisers of the Scottish Canoe Associations highland series have agreed to include Sup as part of their prestigious river race events. These three races are held on some of the finest scenic water in the country The Spey, the Ness and the Dee. Offering Mini, Short and Long Courses (Circa 3,6.5 and 10 miles respectively) on grade 1-2 rivers these events are suitable for all abilities.

The Grade 3 Tay Decent will host SUPs for the second year running for those who prefer your water a little whiter.

The team at Port Edgar Watersports, under the iconic fourth bridge, in Edinburgh have a couple SUP specific races planned for the Summer which are bound to bring in a good turnout of borders from the central belt and further afield. 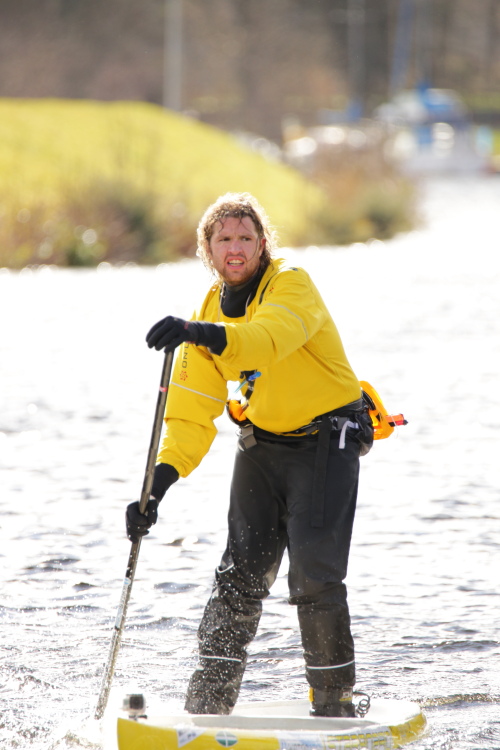 If 10 miles doesn’t sound hardcore enough for you then perhaps the next two events will scratch your adventurous itch. The Glasgow to Edinburgh Challenge set to take place in October will see SUPers joining canoes and kayaks paddling from the centre of Glasgow to the centre of Edinburgh along the Millennium Link covering a total of 55 miles over 2 days.

Still not tough enough for you? 2016 is also set to see the return of the epic Great Glen Paddle. 57 miles from Fort William to Inverness in a single day! This challenge is set to test the hardiest paddler. First entered by SUPs in 2014 the benchmark of 11hr 17min was set by Mark Slater. Could 2016 see a record turnout and a record time?

Finally if you are more of a Usain Bolt than a Mo Farah then the Dunbar Surf sprints will give the speed freaks a chance to shine. 25th/25th June will see this event enter is 3rd year and it is steadily building a reputation for being a friendly and accessible event.

It is still early days for sup racing in Scotland but 2016 is shaping up to be the biggest yet.

For those of you south of the border coming up to compete, just remember not to confuse SUPer with supper! As Supper is the Scottish for “with chips”!

Sounds like 2016 will be a turning point for SUP racing in Scotland. For more information on events in Scotland and the rest of the UK check out the SUPboarder Events page.

All Images from Scottish SUPpers.

There have been SUP exclusive events already in Scotland! That is where all the pictures come from! Quite a large omission!