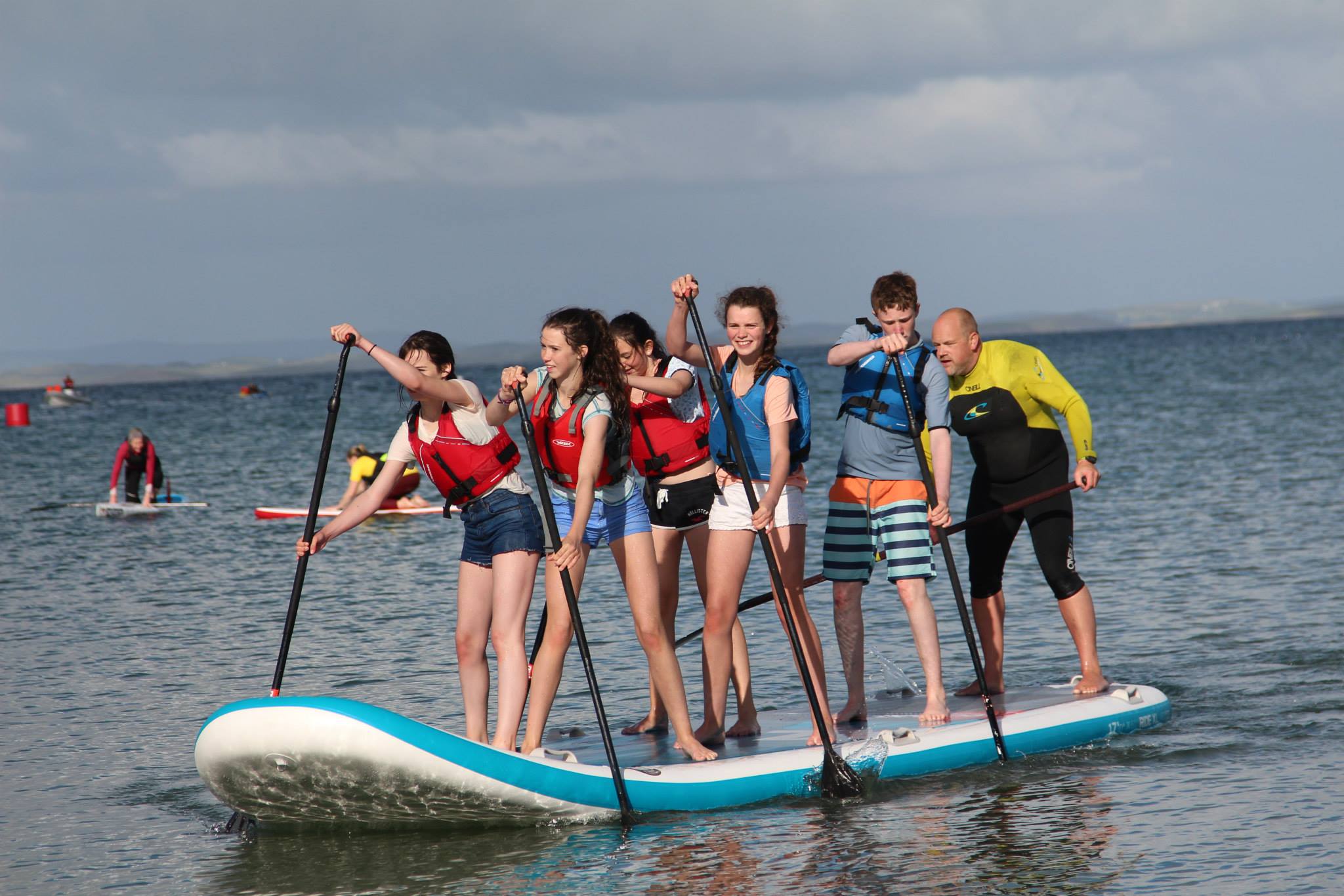 Not only has SUPboarder team member Peter Kosinski been racing all over Europe this summer but he’s also been establishing the Summer SUP School on the west coast of Ireland where they have had their first Summer SUP Race. Peter has this update on the racing

The Summer Sup Race on Saturday 15th of August attracted competitors from all over Ireland eager to try their boards out on the waters around Old Head. There was a five kilometre and a seven kilometre race in the morning with choppy water conditions that proved challenging to the most experienced paddler.

The thirty competitors were really challenged by the course set and the small swell and wind conditions really pushed them to their limits.

It was the sprint races which followed later in the afternoon that really showed skill and determination. The event gathered a crowd of supporters on the pier who gave great support. The overall winner was Keith McGuirk from Lucan. The event also had a great fun race with all the kids who took part in the Summer Sup School Summer camp getting involved. The ladies race was won by Sarah Gannon. Sup and Sail from Enniscrone brought along a mega sup board and the day ended with a fun paddle around Old head. Food was provided by the Old Head Cafe with all competitors enjoying pizza on the beach.

Peter Kosinski said “We hope to make this an annual event which will attract sup enthusiasts from all over Ireland and the world. We really want to show what Co. Mayo has to offer the paddle boarder. Stand Up Paddle Boarding is the fastest growing water sport and in this our first year of business here on Old Head we are delighted with the way the school has grown. Despite the weather we have had a great summer with many of our customers now looking to buy their own paddle boards.” 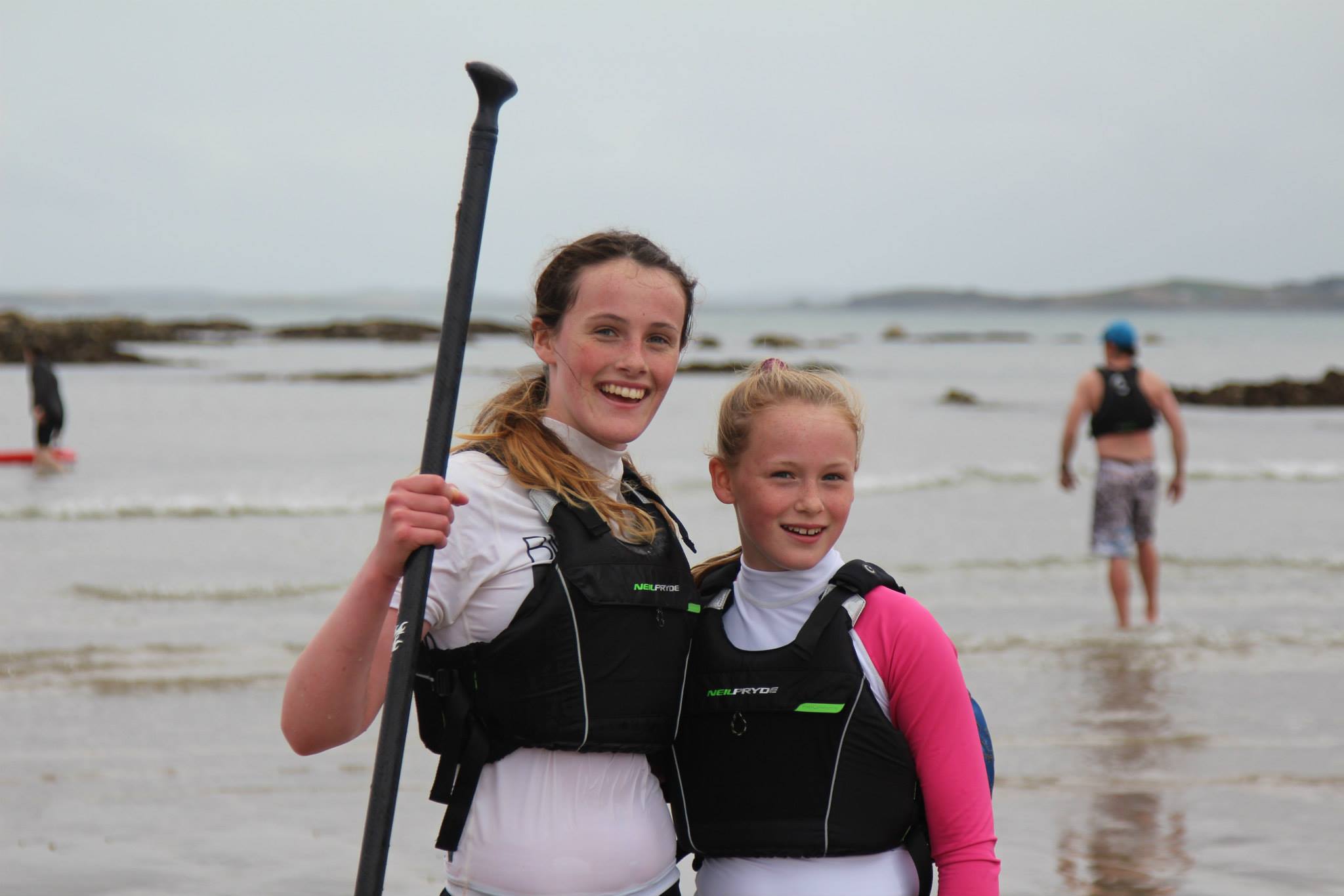 It’s great to see the success of bringing Sup to Old Head. This has really put the Westport area on the map as a Sup destination. Well done to all involved in setting it up and giving it support. Keep up the good work Peter, Muirtí, Luke and co.