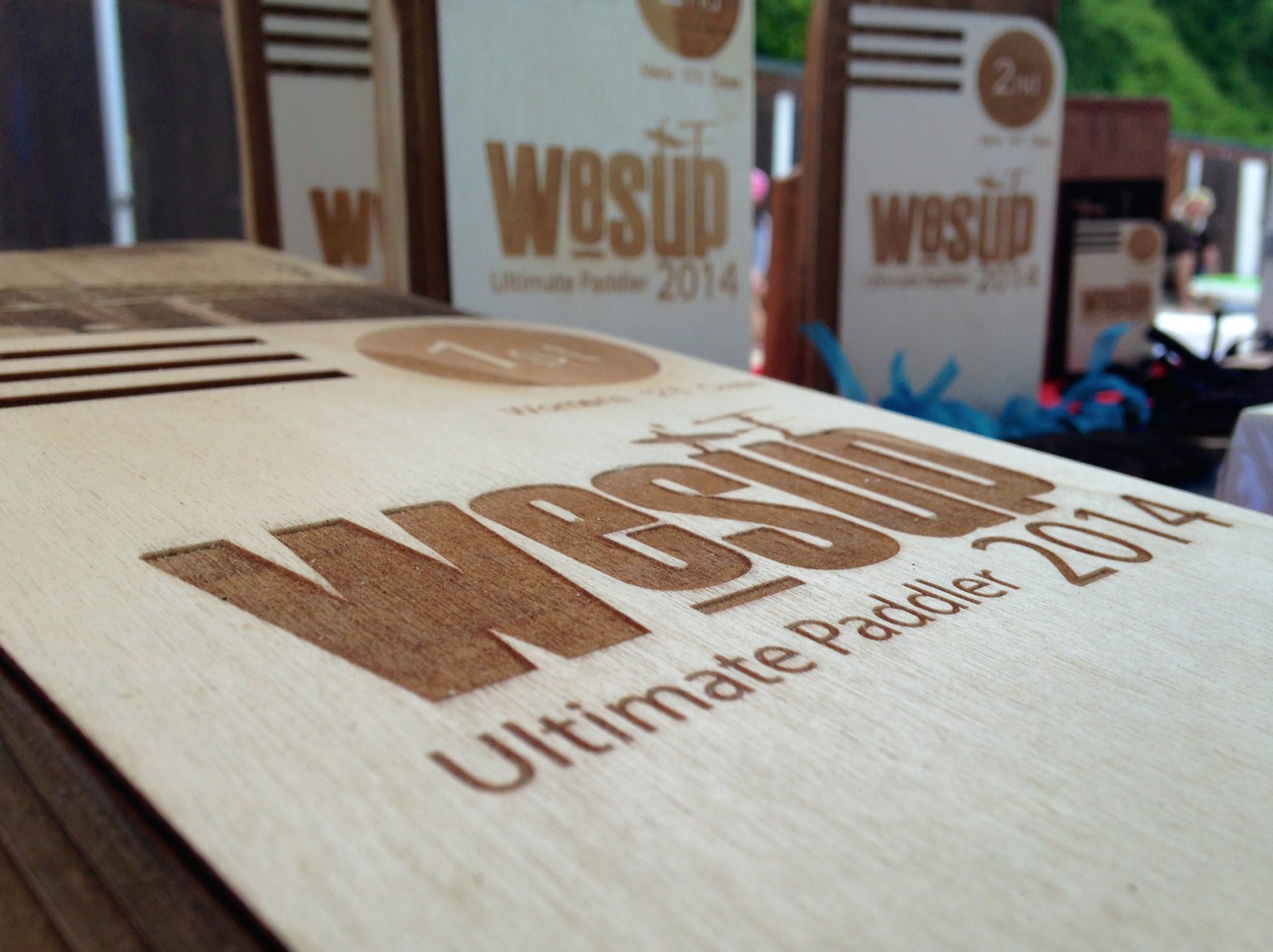 On 7th June 2014 the UK SUP Club’s racing series descended on the stunning Carbis Bay, Cornwall, UK for the WeSUP leg of the UK series.  A day of novice and elite racing put on a truly inspiring demonstration of UK SUP racing followed by an amazing after party thanks to the fantastic team work, passion and dedication of the WeSUP team.  Sunday was wrapped up with a Fanatic Demo at the WeSUP Paddleboard Centre, Falmouth.  SUPboarder sent Will Rogers to report on the action…

With weather and scenery more akin to the Mediterranean, racing got underway with the all-round class just after midday on Saturday. A challenging technical race in some gusty conditions in the miraculously blue waters of Carbis Bay saw inspirational performances from a mix of abilities including some almost novice paddle boarders who were determined to give the racing a go.  The race was won by Mike Quinn-Wilkinson of WeSUP.   Next up was the ladies 12’6 class where Marie Buchanan (Starboard) dominated the race from the start, closely followed by Lindsay Frost (Starboard) and Fran Blake (Fanatic/Ion).  There were inspiring performances from the Bray Lake Ladies, who battled the unfamiliar ocean environment to all finish with huge smiles! Three laps of the challenging technical course, including beach runs was visibly stretching the competitors stamina, ensuring the ‘Ultimate Paddler’ lived up to its name. Shortly after, the Mens 12’6 started with a convincing win from Ollie Shilston (Bark/Lavacore) followed by Paul Simmons (Starboard) and Ollie O’Reilly (Starboard). 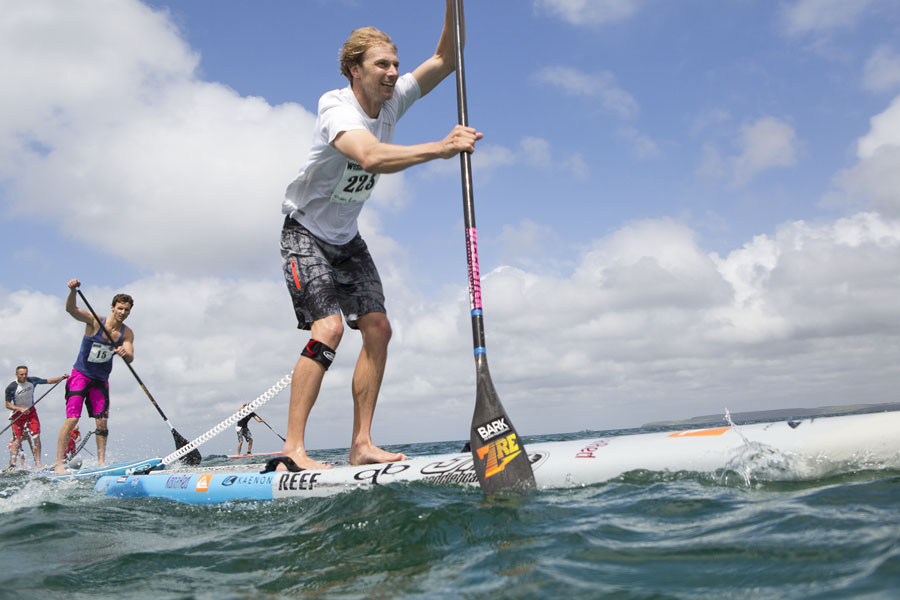 Straight after was time for the 14′ class. Mens and womens races on one start, with the line up including the 12’6 winner Ollie Shilston and runner up Paul Simmons.  The start line was comparable to the lions enclosure at feeding time, dozens of hungry athletes raring to hit the course.  Ryan James (Starboard) led off the line, with Paul Simmons going down just before launch with a pulled hamstring. Paul kept going but the real action was with the front runners.  Shilston, clearly still fresh after his 12’6 race drafted close behind James for the first lap and then with huge cheers from the crowd pulled past Ryan with two laps still to complete.  Shilston, clearly extremely hungry for the win was confident with his fitness to decide to lead for the final two laps.  James closely followed waiting for his moment but unfortunately it never came and Shilston’s fitness and determination kept him in the front until the finish line.  The big, important  win for Ollie Shilston against the 14′ front runner Ryan James was clearly evident with his paddle floating down from the clouds as he crossed the finish line, both fists firmly clenched. 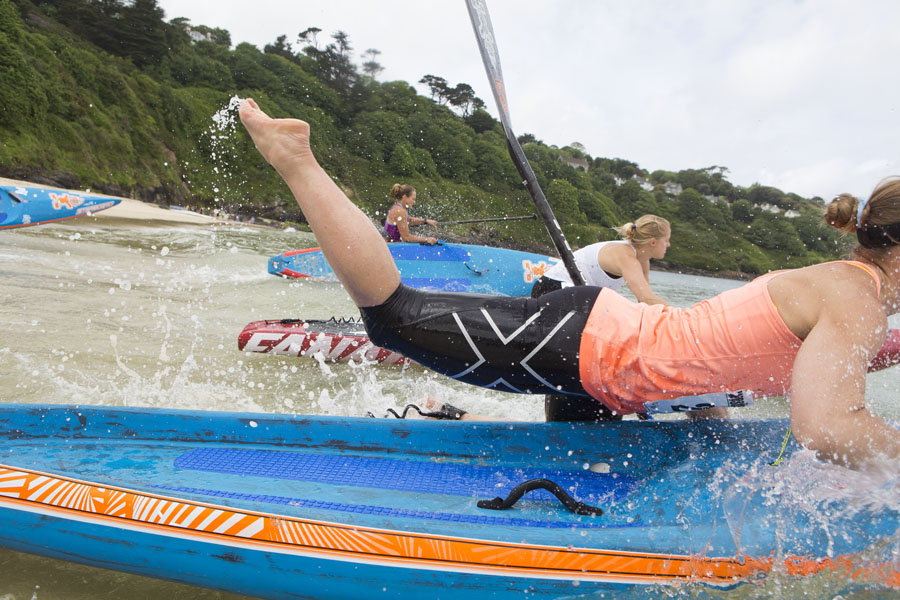 A top race day with outstanding organisation from the WeSUP team was wrapped up perfectly by WeSUP’s Sean White presenting the winners prize money and trophies in the prize giving.  With EVERY competitor going away with a WeSUP medal and race certificate there were smiles all around and a fantastic atmosphere. 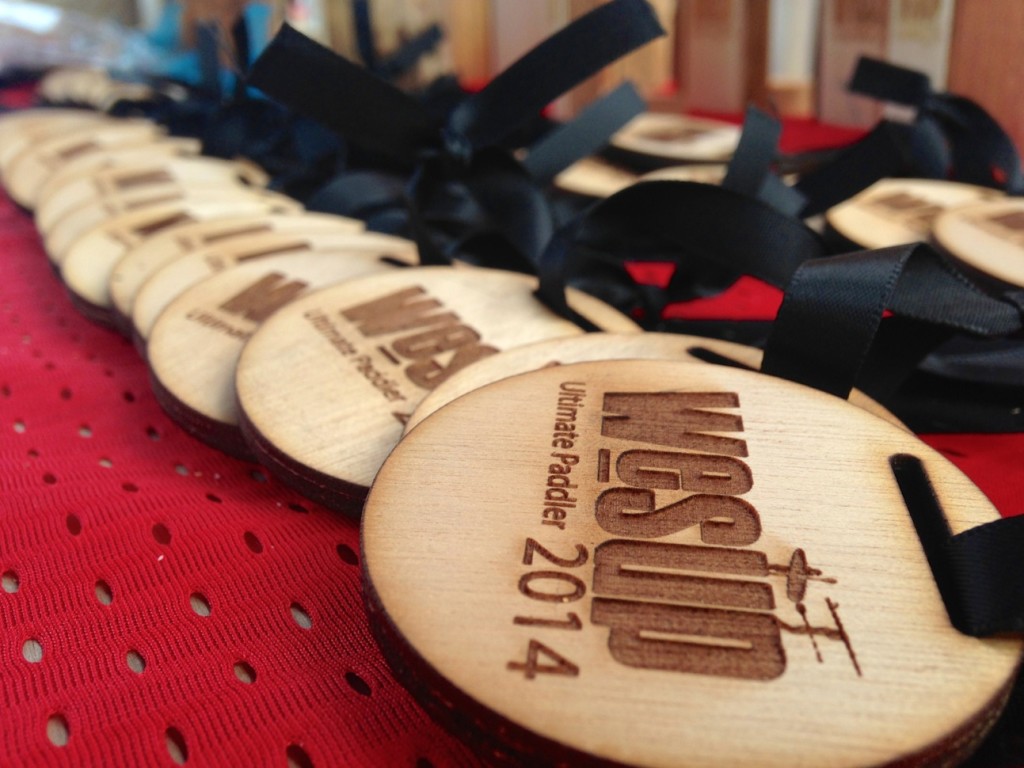 But the event did not finish as the sun went down at Carbis Bay. Following some SUP surfing in the surrounding St Ives Bay, competitors reconvened for the much anticipated after party in Falmouth.  In true WeSUP tradition the team continued to surprise us with a Silent Disco, that was probably one of the craziest and most surreal experiences I’ve had! 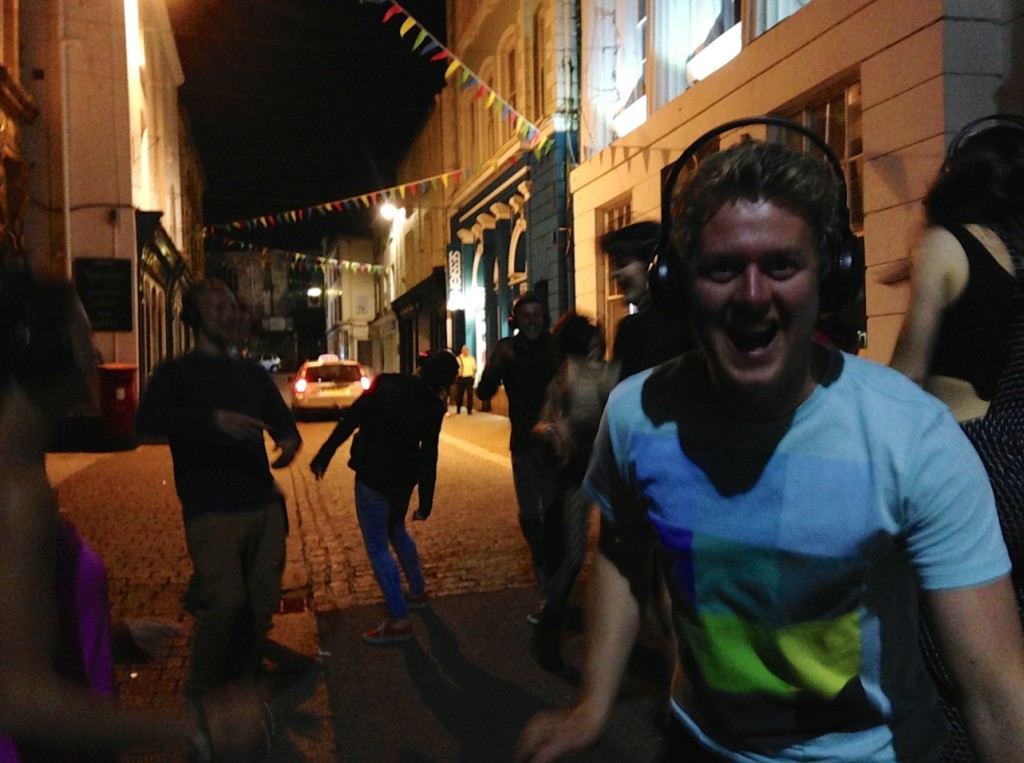 Nursing some sore heads and lack of sleep, competitors met again on Sunday at Gylly Beach Falmouth for the Fanatic Demo Day with Nik Baker and Jay SUP Manning. With a huge range of kit available and top advise from the experts, the day rounded off a brilliant weekend of Cornish sun, sea and sand perfectly. 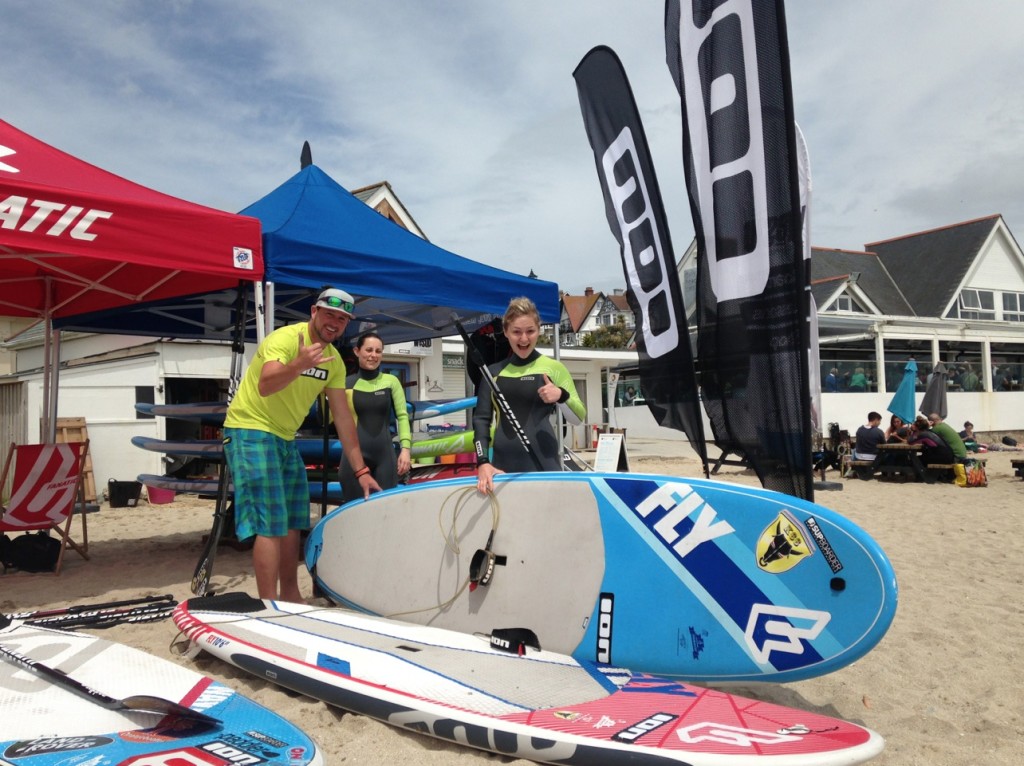 Check out the photo albums below from event photographer Greg Dennis;

Watch out for the next WeSUP SUP event – a trip to Falmouth is highly recommended.

Check out the results here; 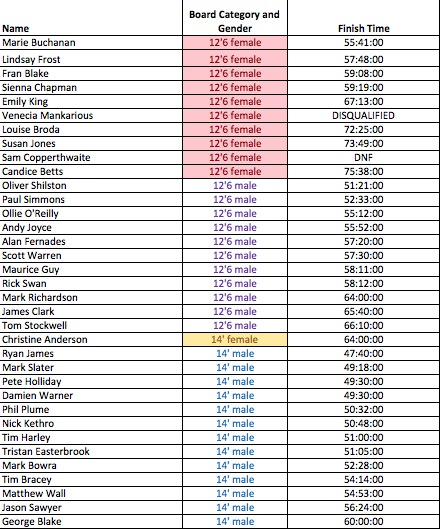