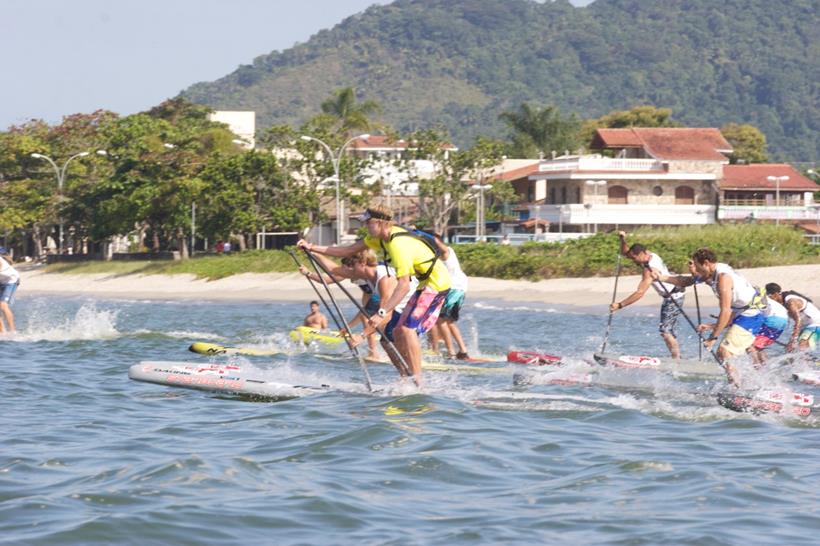 After a dramatic first stop for the Stand Up World Tour at Sunset Beach on Oahu’s North Shore, next up will be the Alagoas Pro Grand Slam, taking place from the 29th March to the 6th April. This Grand Slam event will feature stop number two on the 2014 Stand up World Tour, but also the Opener for the Stand Up World Series, as the world’s best head to the North of Brazil to do battle.
There will be both Men and Women’s divisions at this year’s Alagoas Pro Grand Slam, as both the Surfing World Tour and Racing World Series further develop their global platform for the Women, following on from the success of the Turtle Bay Women’s Pro earlier this month.

In addition to the World Championship stops for 2014, the Alagoas Pro Grand Slam will also feature the National Championships for Brazil for both Surfing and Racing, so this event will make history in the beautiful region of Alagoas, N. Brazil.

Find out more about this exciting event by going to: watermanleague.com/events/2014-brazil-pro 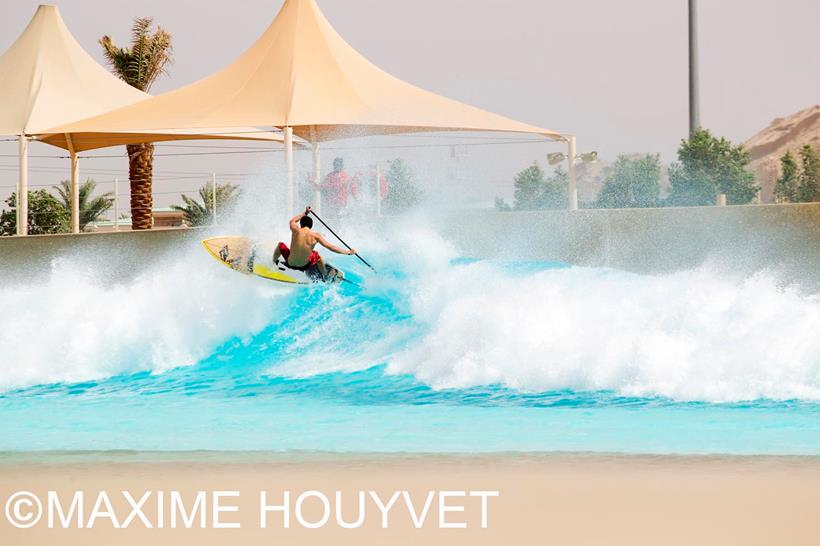 The Abu Dhabi All Stars invitational made waves in 2013, as the World’s best took on the Wadi Adventure Park for a unique Surfing invitational, and then took to the real ocean in front of the City scape of Abu Dhabi for an inflatable showdown.

In 2014, the stakes have been raised, as Abu Dhabi will host full status World Tour Surfing and World Series Racing events (regular 12’6 boards this year for the Racing) for both Men and Women, with Wadi Adventure providing the backdrop for the surfing once again and Yas Marina and the Abu Dhabi Sailing and Yacht Club providing the dynamic race courses for the World Series.

With flight specials in conjunction with our partner Emirates Airlines and hotel specials both out at Wadi in Al Ain and on Yas Island, the scene is set for one of the most dramatic events yet.

Find out more at: watermanleague.com/events/2014-abu-dhabi-all-stars-grand-slam

Challenger Series Race provisional schedule for 2014: to be finalized by end of February 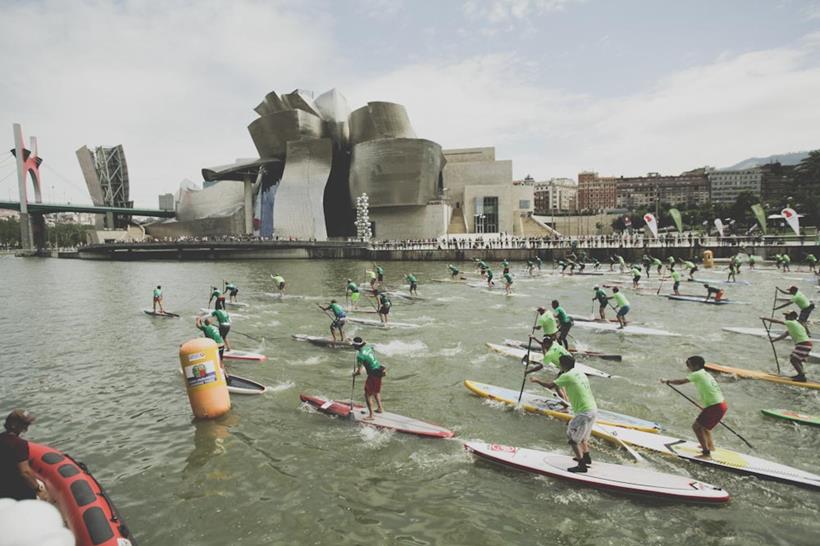 We will be releasing the full schedule for the World Challenger Series this coming week, the new second tier format to the World Racing Series that will provide an accessible and exciting platform built around existing World Series events. In 2014, this Challenger Series will feature events in (final schedule to be confirmed and released next week – this is a provisional schedule):
Mexico: May 16th – 18th
Tahiti: May 24th – 25th
Bilbao, Spain: June 6th – 8th
Oleron, France: June 13th – 15th
Finland: July 4th – 6th
Rome, Italy: July 25th – 27th
Japan: August 15th – 17th
US: tbd
We will crown Challenger Series Champions for both Men and Women based on the best results across the Challenger Series, with full details to be released next week. All events will complement the current World Series schedule across the globe.

Stay tuned for official announcements to follow early next week at www.watermanleague.com