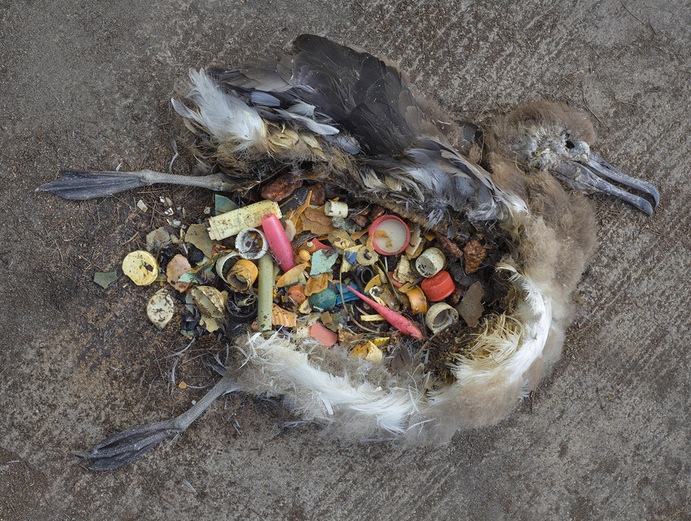 Say no to the destruction of the environment through marine litter…

“After a great hot, sunny weekend of SUPing and generally loving the ocean I was surprised with what I found at my local beach on the Monday evening.” says SUPboarder reader Gwen Harvey in Plymouth, Devon.

Gwen tells SUPboarder her story and experience of marine litter  in the UK, as well as highlighting the causes, consequences and potential solutions to this problem. SUPboarder also speaks to the key organisation in the fight against marine litter – Surfers against Sewage.

The weekend saw me take a few friends who had come down from various places around the UK on a SUP filled tour of Devon. Hitting my favourite local spots such as Mothercombe, Bantham and Noss Mayo over the 3 days, I was in awe (I think the warm sunshine helped!) of what a truly beautiful part of the country I live in. After this fun filled weekend, I thought it would be nice to head over to Bovisand for a sun downer. Looking out over the beach from the car pack showed the beach invitingly beckoning us down. 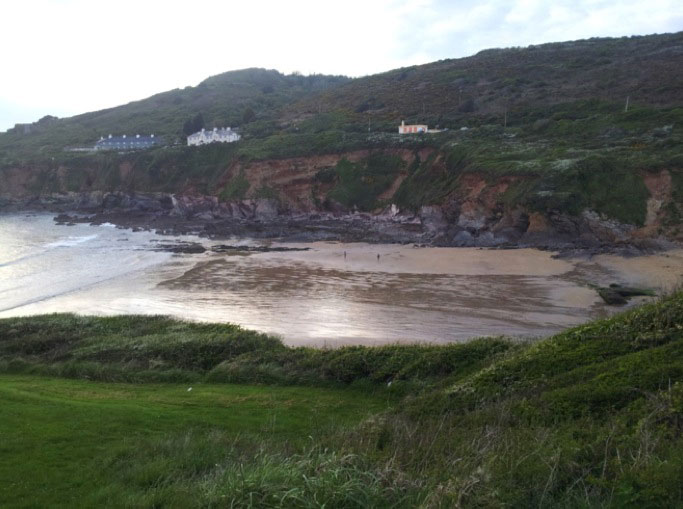 However, once down there it was another story entirely. It seems the wonderful weekend had been a busy one for Bovisand beach too.

And it seemed to only get worse as I walked further along the coastal path, with people seemingly content to sit amongst the left behind litter.

When the tide comes in or the wind picks up, all this litter will end up in the sea. Unsurprisingly this example occurs worldwide and the situation regarding marine litter seems only to be getting worse.
On a global scale there are no certain figures on the amount of marine litter worldwide, it is estimated that the total annual input of marine litter into the oceans globally is approximately 6.4 million tonnes per year. Roughly 8 million items of marine litter are thought to be entering the ocean every day. 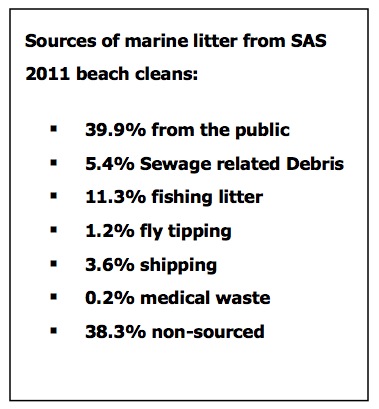 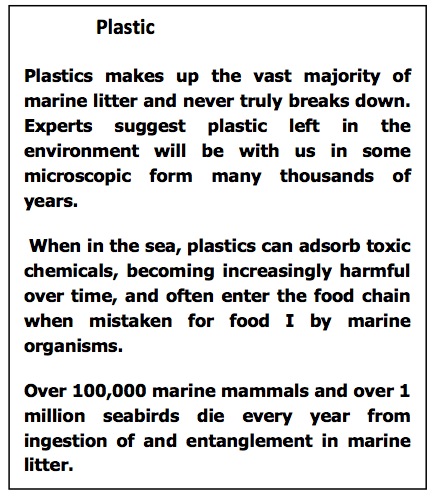 How can you help?

Pick it up! As a reader of SUPboarder it would be logical to assume that like myself you love the ocean and want to look after it. And therefore it may seem that I’m banging on about littering to the individuals who are least likely to be doing it. However you can do more! Even though you didn’t drop the litter, it doesn’t mean you can’t pick it up. Imagine the impact it would have if everyone who went to the beach picked up a couple of pieces of litter each time they went.

There are opportunities to join in local beach cleans or to organise your own. Why not take part in one of the many beach clean-up campaigns around the UK. It is simple to get involved with these events which include Barefoot Wine Beach Rescue Project , The Big Spring Beach Clean, The Autumn Beach Clean Series and many more. A good place to find information about events occurring around the country is on the Surfers Against Sewage (SAS) and Marine Conservation Society webpages. 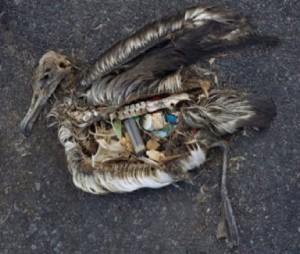 have these comments about SAS, marine litter and what you can do to help;

“Surfers Against Sewage is not just for Surfers or about Sewage. Handy for me as I’m an avid paddle boarder and am the SAS regional Rep for Dorset. Marine litter, especially plastic, is just one of many concerns SAS try and tackle and is one of my greatest annoyances. The amount of marine litter has doubled in the last 20 years and doesn’t seem to be slowing down. As considerate sea users we should look after our playground. Anything that we can do to reduce plastic, either by reducing the plastic you use, making sure you leave nothing behind, to removing some other rubbish from the beach on your walk back will help the situation. I’ve found that if others see you remove litter, they either ask what you are doing or actually follow your example, and that has a huge knock on effect. Would be great to see you all on the organised beach cleans too, but don’t just wait for them! We can put further pressure on the producers of this plastic waste by using the ‘Return To Offender’ campaign. This is where you send the identifiable waste plastic found on the beach back to the producing manufacturer to put pressure on them to change their packaging to a more eco friendly type or help by making the disposal instructions a larger part of the printing. This has been effective with both Coca-Cola and Haribo. The ‘Think Before You Flush’ incentive is about educating people that the toilet is not a wet bin. Only 4 P’s should ever be flushed – Pee, Poo, Paper and Puke! Anything else like condoms, earbuds and tampon applicators put a strain on the sewage systems, resulting in CSO (Combined Sewer Overflow) discharges, and these plastic products can get onto our beaches along with other nasty stuff. The SAS website is a great way to find out more on these and other campaigns. Other ways that you can help is to sign the Protect Our Waves petition (www.protectourwaves.org.uk) to get parliament to change legislation to protect our beaches from marine litter, sewage and inappropriate developments. Also, please think about joining SAS to enable them to continue campaigning on your behalf.www.sas.org.uk/join.” – Paul Riste (SAS rep for Dorset) 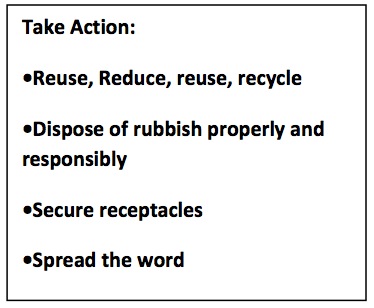 “Saltburn has been the home to surfing in the North East since 1965. In that time we have seen appalling pollution from domestic and industrial sewage. However with improved legislation and pressure from groups like Surfers Against Sewage we have seen a vast improvement in the quality of the bathing water. Unfortunately our focus on sewage masked the other and disturbing issue of marine litter (plastic etc.) We now regularly clean our beaches of the detritus a consumer society pumps out at frightening and increasing rate. The irony is that locally Saltburn has become very popular with water users and day trippers who ignore or are simply unaware of this growing problem. I have surfed this shoreline since the 90′s and now latterly instruct Stand Up Paddling and make it my business to tell people of the problem of marine litter and their part in lessening its impact. I am a SAS representative for Saltburn with Nick Noble and we still despair at how the so few people care for the environment they purport to get tons of pleasure from.”  – Simon Palmer (SAS rep for Saltburn)

“As we all know now the sport of Stand Up Paddle Boarding is one of the fastest growing water sports going on planet but so is the sewage discharges and litter increase on our British coast line. I use the ocean pretty much every day and fear the harm sewage & litter causes to marine life and to the enjoyment of using the sea as a place for water sports. This is where you can help by simply signing the Protect Our Waves Petition and we can take this to Downing Street!!!!” – Steve Lyall (SAS rep for Conwy)

Ultimately, there’s something every SUPboarder can do to ensure we all get to enjoy the marine environment for years to come.

Check out these links to find out how you can do your bit to reduce marine litter worldwide….

Don’t forget about it, don’t ignore it… lets work together to help solve the problem and keep the marine environment healthy for the future generations.