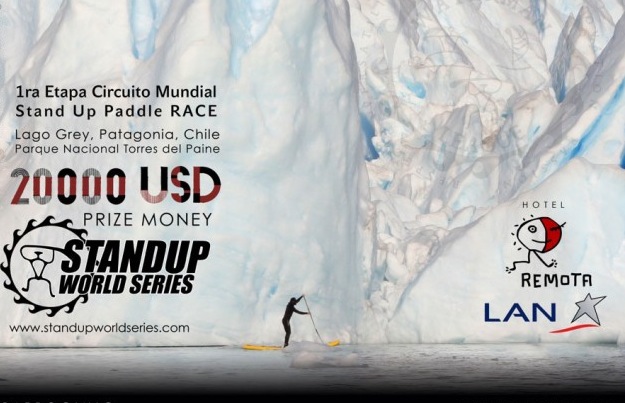 This week sees the start of the epic 2013 Stand Up World Series, in major hotspots around the globe. The Stand Up World Series will kick off in one of the most spectacular SUP event locations ever, Patagonia, Chile. The vast glaciers  will provide a stunning racing back drop throughout the event for both competitors and spectators. However the stunning scenery and true feel of adventure is not the only reason why top athletes from all over the world are being attracted to the first event in the Stand Up World Series. The $20,000 prize money up for grabs is likely also to have something to do with it!  The Magallanes Paddle Challenge is set to be an exciting spectacle for not only those out there taking part, but also those watching the event from the shores and at home.

The athletes best 3 results from across the series will make up 70% of the overall points towards the overall title, with the finals making up 30%. This new 3 event rule is to ensure maximum regional participation from each of the global hot spots, to ensure the continued promotion and development of the sport on a global scale.

The Magallanes Paddle Challenge will run from the 14th – 17th March, and is stop 1 of the World Series, but also of its South American leg.

To ensure you don’t miss out on any of the action check out the full  2013 Stand Up World Series schedule;

With a groundbreaking and biggest ever $9,000 first place for any SUP event in history, the Aragas Magallenes Paddle Challenge presented by Stand Up Latino and Big Foot Adventure Company will kick off this Friday with an epic long distance in front of the incredible glacier in the region of Patagania, south Chile.
The long distance will then be complimented by the World Series Sprint course the following day, as athletes will battle it out for the crown at this first prestigious stop on the 2013 Stand Up World Series. Watch the trailer for this groundbreaking event.

Current World Champion Kai Lenny (Naish) will be looking to pick up where he left of at the Turtle Bay Finals in October wearing the yellow jersey coming into this groundbreaking 1st event for 2013. However, the now famous rivalry will also pick back up again, as fellow Mauian and Champion Racer Connor Baxter (Starboard) will be looking to reassert his presence on the World Series and recapture the coveted top spot that he held through the middle of last year.
Also taking part in this Chilean adventure is the Danish phenom Casper Steinfath (Naish) will be looking to continue his incredible roll after his 3rd place in the World Series Finals in October and coming off his win in the ISA event in Peru earlier this month. Casper is a serious force to be reckoned with and is looking to achieve great things in 2013.
Another top contender and stand out character is the ever energetic Zane Schweitzer (Starboard), who will be looking to improve on his strong finish in 2012 and consolidate on his overall positioning in both surf and racing disciplines of the sport. 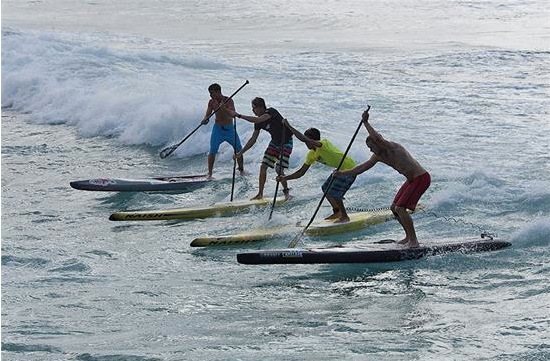 Brazil to have a strong presence in Magallenes

As the first stop on the South American leg of the Stand Up World Series, we are seeing a strong level of participation from Brazil, with leading racer Luiz Carlos being joined by young star Vinicius Martins and Bruno Pitanga amongst others. These athletes will be looking for a strong finish here in Chile to contribute towards their all important 3 event results in the lead up to the Turtle Bay Finals in October.
Athletes’ best 3 event results, plus the Finals in October will count towards their overall ranking in 2013, making the race for the Title the most exciting yet, and every event count. 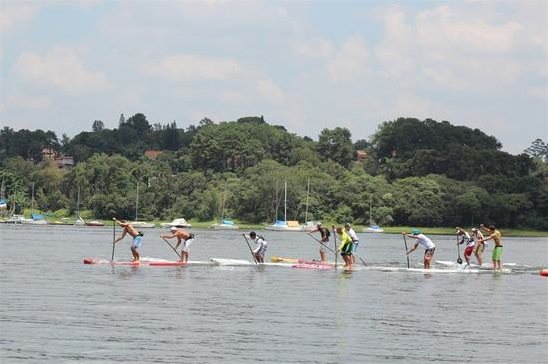 Local athletes to be represented in force in Chile

There will be a strong local presence at the first leg of the Stand Up World Series for Chilean athletes, led by Arnaud Frennet (Naish) and Rafael Tapia, both leading racers in the Chilean SUP community. They will be looking at a strong result at home in the Aragas Magallenes Paddle Challenge, so stay tuned and watch out for any dramatic upsets here at Stop 1 of the Stand Up World Series. 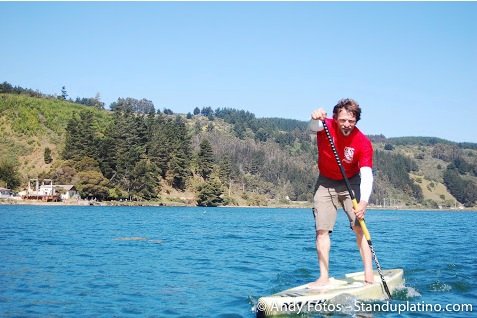 Stay tuned for highlights and news from Patagonia

Whatever happens, this event will be groundbreaking and dramatic: the backdrop, the conditions, the elevation, the prize-money, the selection of the world’s best: so many factors make this event so unique that you will want to tune in and watch the action as it unfolds. While due to the remote nature of the location, a live broadcast is not possible, we will be delivering highlights to you from both days of racing, but also the trip as a whole, as history is made in this remote region of South Chile. 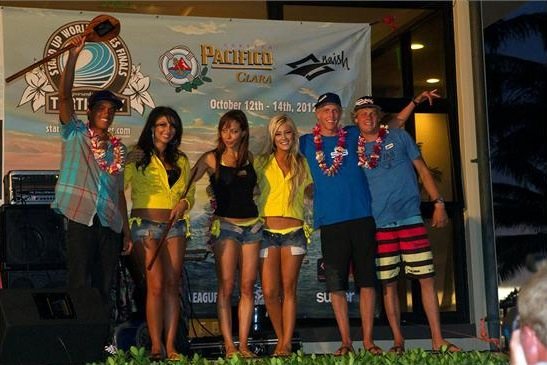 SUPboarder will be keeping you updated with all the Stand Up World Series action… so stay tuned.