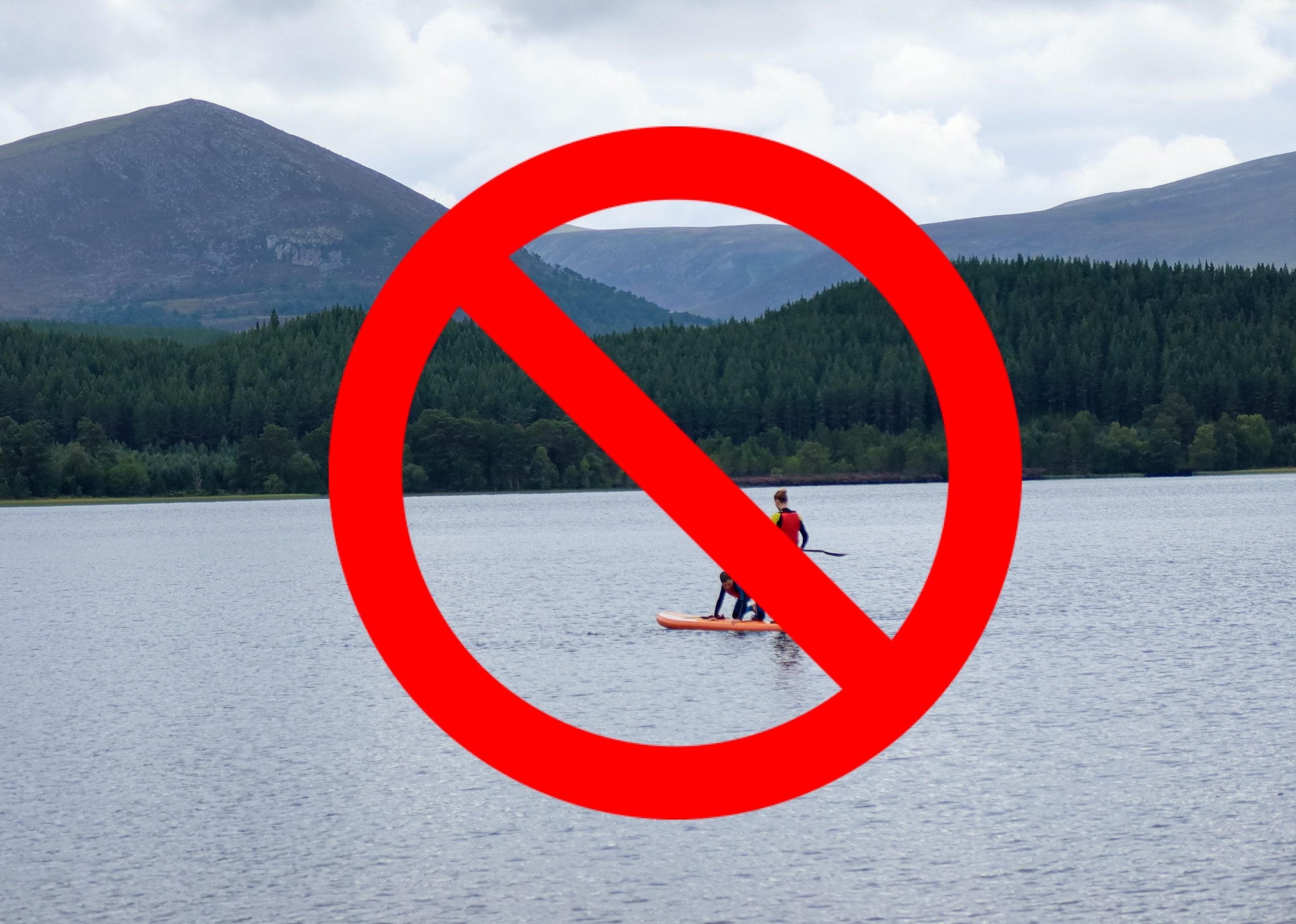 You would be just as confused and angry as us reading this headline. United Utilities, who manage 170 waterway sites across the north west, UK, has released a statement banning participation in Stand Up Paddleboarding (SUP) in all but five of its locations. Thoughts? We'd love to hear them below.

Statement from United Utilities: “Whilst we allow supervised water sports at a small number of sites across the North West, UK under appropriate licencing, we do not want to encourage additional activities where people are likely to spend an extended amount of time in the water. By their very nature, paddle-boarding and other water sports often result in time spent in the water, exposing users to the associated risks”.

British Canoeing, Royal Yachting Association (RYA), BSUPA, Water Skills Academy and other governing SUP bodies are encouraging United Utilities to change their stance on the issue. United Utitlies have expressed safety concerns citing that a small number of people have died on their waterways and they want to keep users safe so it doesn’t happen again. Below, you can read the British Canoeing press release.

The ban will not only affect SUPs, but also many canoe clubs, paddlesport providers, sailing clubs and training centres, all who currently offer SUP as part of their activities.

Stand up paddleboarding and the ownership of personal paddle craft has been growing steadily for many years. The pandemic has caused a step change in this growth, leading more people to explore outdoor activities they could do closer to home and more widely in the UK.

Toward the end of summer 2021, British Canoeing was contacted by a number of concerned SUP paddlers and groups who had been banned from paddling on Thirlmere and Ennerdale Waters in the Lake District. Paddlesport activity has been enjoyed safely and responsibly for many years on both these bodies of water and increasingly so by small groups of SUP users. In response to the ban, British Canoeing reached out to United Utilities to offer practical support and guidance around understanding and managing the perceived risks.

Rather than introducing bans, we encouraged United Utilities to work closely with British Canoeing to develop a supportive climate for safe activity, based on safety information and raising awareness. Over the last two years, British Canoeing has produced extensive guidance for SUP activity, primarily aimed at inexperienced paddlers.

Along with our partners such as the RNLI, Environment Agency and Canal & Rivers Trust, a lot of general guidance has been published on what people need to do to prepare for going on the water and general information on most types of paddling.

Increasing our concern, United Utilities have said to a number of sailing clubs and providers:

“….we will not allow existing leases to be extended to include paddle boarding or any other new water sports in the same location”.

Given that many of the leases between United Utilities and sailing or paddling providers predate the growth of SUP, a significant amount of participation is likely to cease. This of course, will prevent many people who currently participate in paddlesports, from enjoying being out on the water.

Both British Canoeing and the RYA consider the safety of people participating in watersports to be of the highest importance.

British Canoeing fundamentally disagrees with the assessment that “paddle-boarding and other water sports often result in time spent in the water, exposing users to the associated risks”.

Paddleboarding, like canoeing, kayaking, windsurfing and sailing are all activities that can and do take place safely on large bodies of water, on rivers and on the sea. While we recognise the hazards associated with open bodies of water, with cold water and with ‘operational assets’, we believe that Stand Up Paddleboarding presents no greater risk to participants than activities already permitted on United Utilities assets.

What are your thoughts on this issue? Are you in the North West of the UK and regularly paddle on their waterways? Drop a comment below.

I am a member of the Torside Sailing Club in the beautiful Longendale Valley which is owned by United Utilities. The club has welcomed SUP members for a number of years and seen a huge growth during the pandemic. All SUPers have to be members of the club and complete the ASI SUPwise course which involves a minimum of ten hours training. A buddy system is compulsory whilst out on the water and full risk assessments and procedures are in place. We have recently been informed by UU that SUP is now not allowed, whilst other water sports such as… Read more »

Hi Simon, we really appreciate your comment and such a shame to hear about this issue. We agree that SUP cannot be more risker than sailing or windsurfing and are baffled but the decision. I think there has been some bad press recently which led to the decision from UU, but how that affects paddling on reservoirs is very confusing. Let’s hope the issue gets sorted for you and the club – who seem very well trained to be on the water.

Can one of the SUP bodies start and drive an on line petition with the sim of getting this raised in parliament. UU might be the first but others will copy if they are allowed to get away with it

Good idea Dave. We will put it to the them. Or maybe we should just do it on SUPboarder?

That’s a great idea Reuben, we need someone with the coverage of SUPboarder to get the names. Is this something that you could help with?????

Im discussing it with the Team. Please give me a poke if you don’t hear anything from me soon .

The sailing club on Torside reservoir has been using SUP in windsurfing training for over ten years. The picture shows a pioneer in 2011. An active SUP training programme over the last few yeas has brought many new participants into watersports.It is attractive in terms of simplicity and cost of kit compared to other watersports. It has significantly increased the ratio of women to men in the club, normally quite low in sailing clubs. 60% of those affected by this are women. The club was a finalist in the RYA 2019 club of the year competition, largely we think because… Read more » 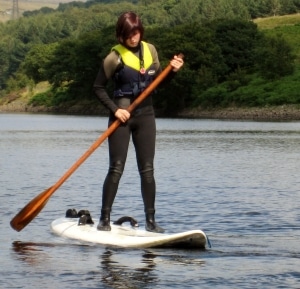 It is devastating news from UU. SUP has been safely practiced on Torside for many years. It seems that UU do not fully understand the sport/recreation activity of SUP, especially when conducted with robust training, safety and buddying standards. It would be interesting to compare the governance of the 5 centres who have the words ‘paddle boarding’ in their lease with the comprehensive safety requirement of Glossop Sailing club. If they are the same, it should be difficult for UU to defend their position. It would also be helpful for UU to disclose the conditions of the fatalities quoted. It… Read more »

This comes at a time when obesity is at an all time high and we are being told to get more, exercise and get fit for both our physical and mental health. What better way to exercise and unwind than on a paddle board in beautiful surroundings such as Torside Reservoir Sailing Club in the Peak District. (UU reservoir where SUP has recently been banned). We regularly go paddle boarding with our two children on various canals in the North West, and the risks from falling in contaminated waters of the canals are far greater than the clean water in… Read more »