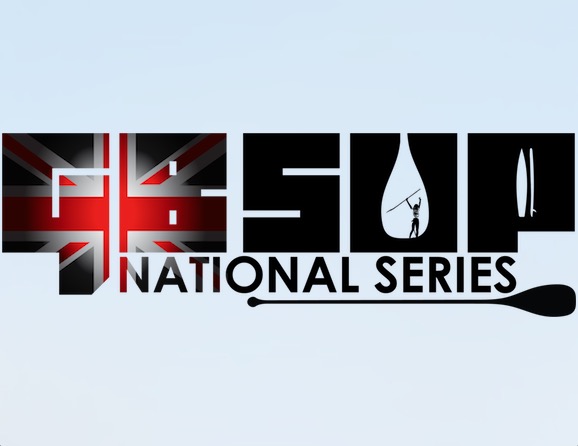 The GBSUP Series is back for 2020! Three fun, flatwater races for all ages and abilities. GBSUP give a recap of the 2019 action plus the latest on the 2020 GBSUP series...

This year’s GBSUP series once again showcases three of the UK’s major flat-water races, kicking off with April’s iconic Head of the Dart. Next up is Cardiff International White Water Festival on 10 May and the Battle of the Thames, which for 2020 moves from its customary April date to 13 June.

Once again all the GBSUP events offer the chance to line up against some of the UK’s leading stand-up and prone paddlers as well as the popular N1SCO One Design race category and the Tour option for those who want to challenge themselves without the pressure of competition.

Head of the Dart filled in record time when entries opened early in February, and organisers are keeping all fingers crossed that competitors will be able to complete the full course from Dartmouth to Totnes when they set off on Sunday 19 April. Strong winds restricted the event to a 10k out-and-back route last year and in 2018, but competition was still fierce with Zoltan Erdelyi first male and first home overall. Leading the way for the women was Marie Buchanan.

Next stop is Cardiff where a 10k route takes participants from the Cardiff International White Water Centre across Cardiff Bay, along the river Taff to the Principality Stadium and back again. Marie Buchanan again topped the 2019 podium for the women, with Blue Ewer first male home.

The final 2020 GBSUP fixture is Battle of the Thames, also cut short last year due to bad weather. By moving the event to June, organisers are hopeful to exchange wind and rain for some sunshine to celebrate the race’s 10th anniversary. Crossing the line first for the men in 2019 was Zoltan Erdelyi, with Andrea Richardson leading the women.

Last year’s overall GBSUP series winners were Blue Ewer and Marie Buchanan (both 14’ boards), with Duncan Slater and Ashley Allen heading up the 12’6 category, and Mike Kerslake and Karen Greener the N1SCO One Design field.

First prone paddlers home at the 2019 BaySUP race were Sam Norton and Kezia Elliott, who both qualified for the ISA Worlds. Sam went on to win bronze. 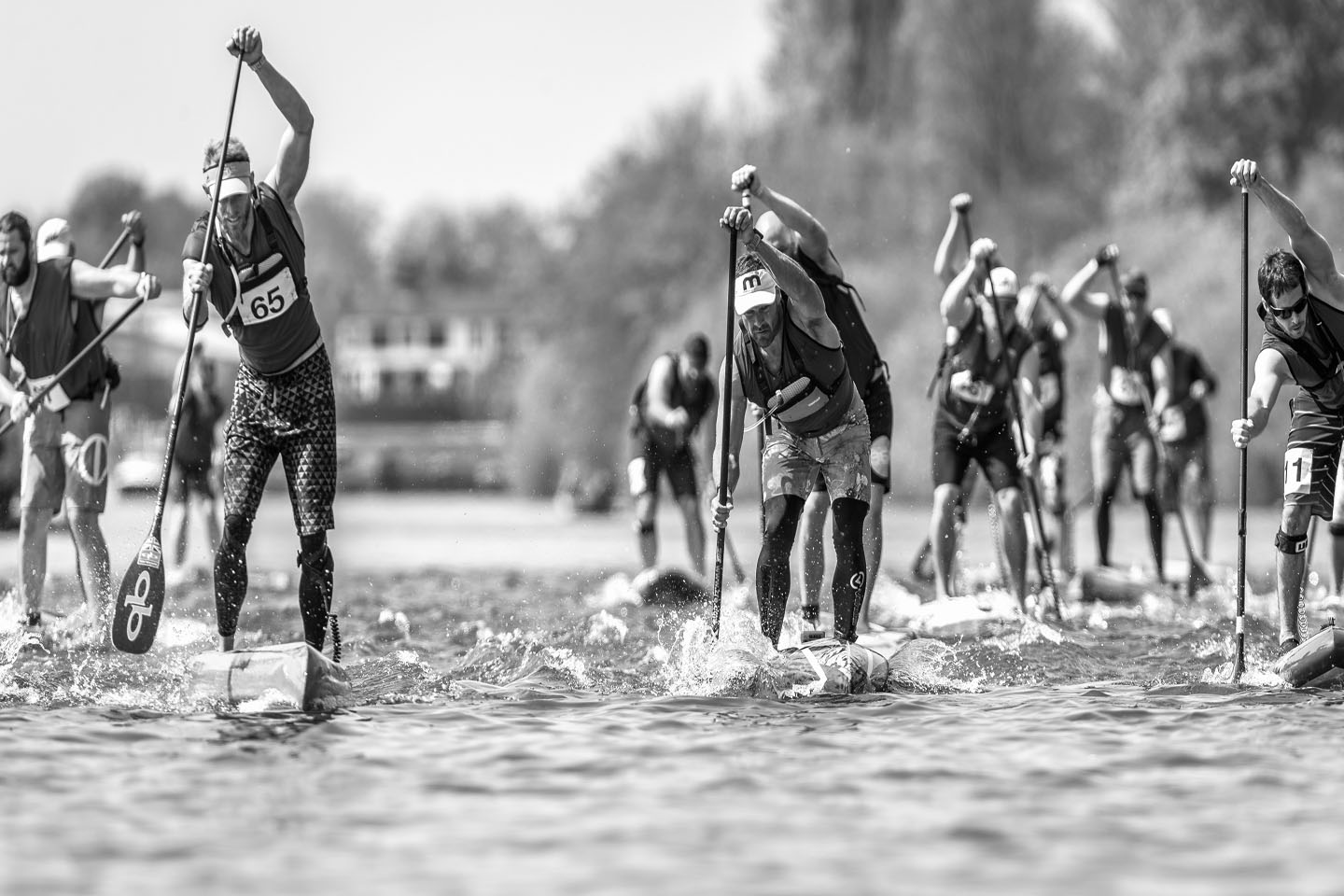 GBSUP director Mark Price said: ‘We are honoured to be invited back by three of the most important events on the UK SUP race calendar and can promise another great spring and summer on the water.’

He added: ‘We are shortening the flat water series to make room for the ocean series and to support some of the other iconic races in the UK including Round Hayling Island and SUP the Creek. We will be announcing our most northerly race to date in the series very shortly.

‘Our goal remains the same as it’s always been — to continue to support the development of our sport at all levels.’ 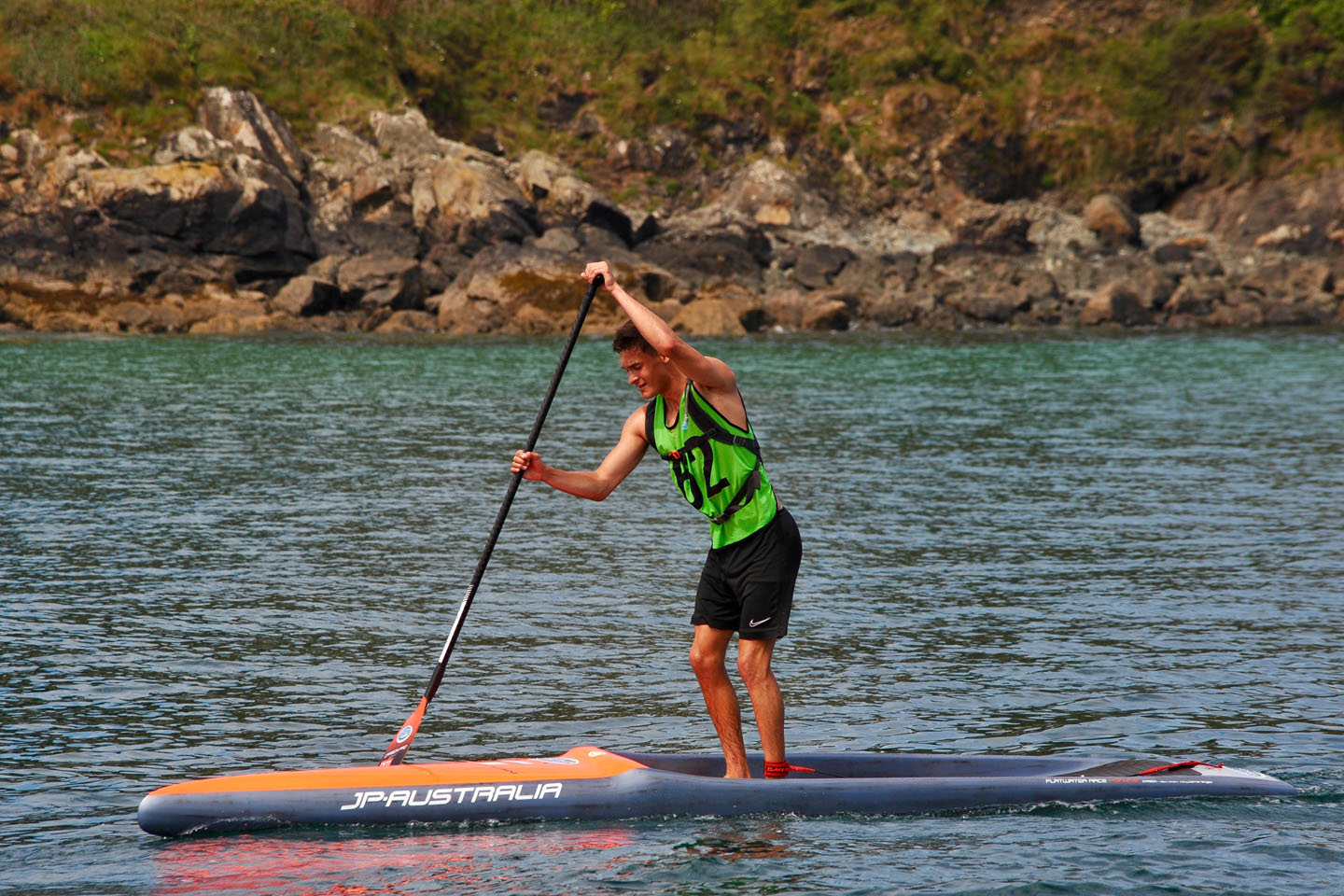 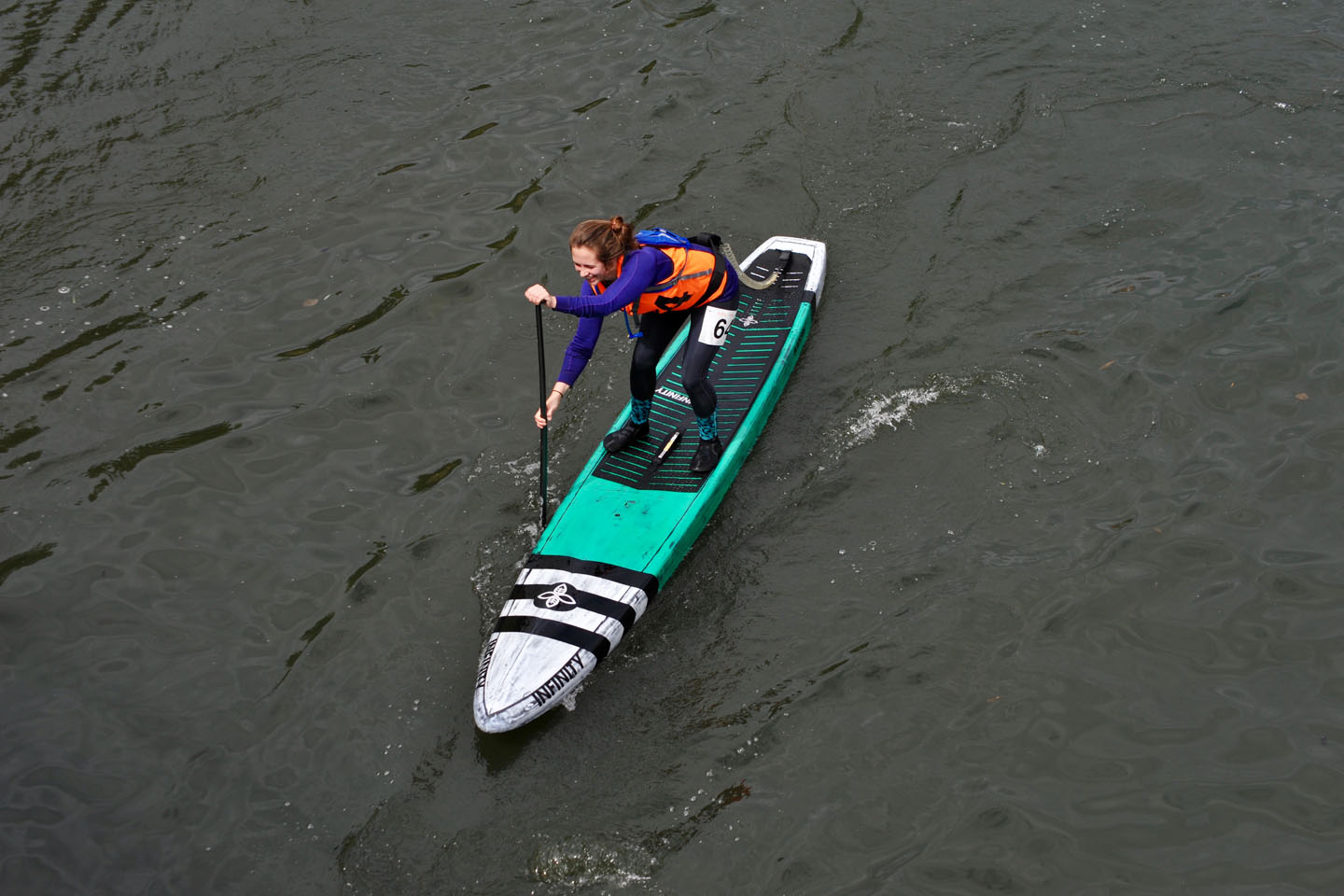 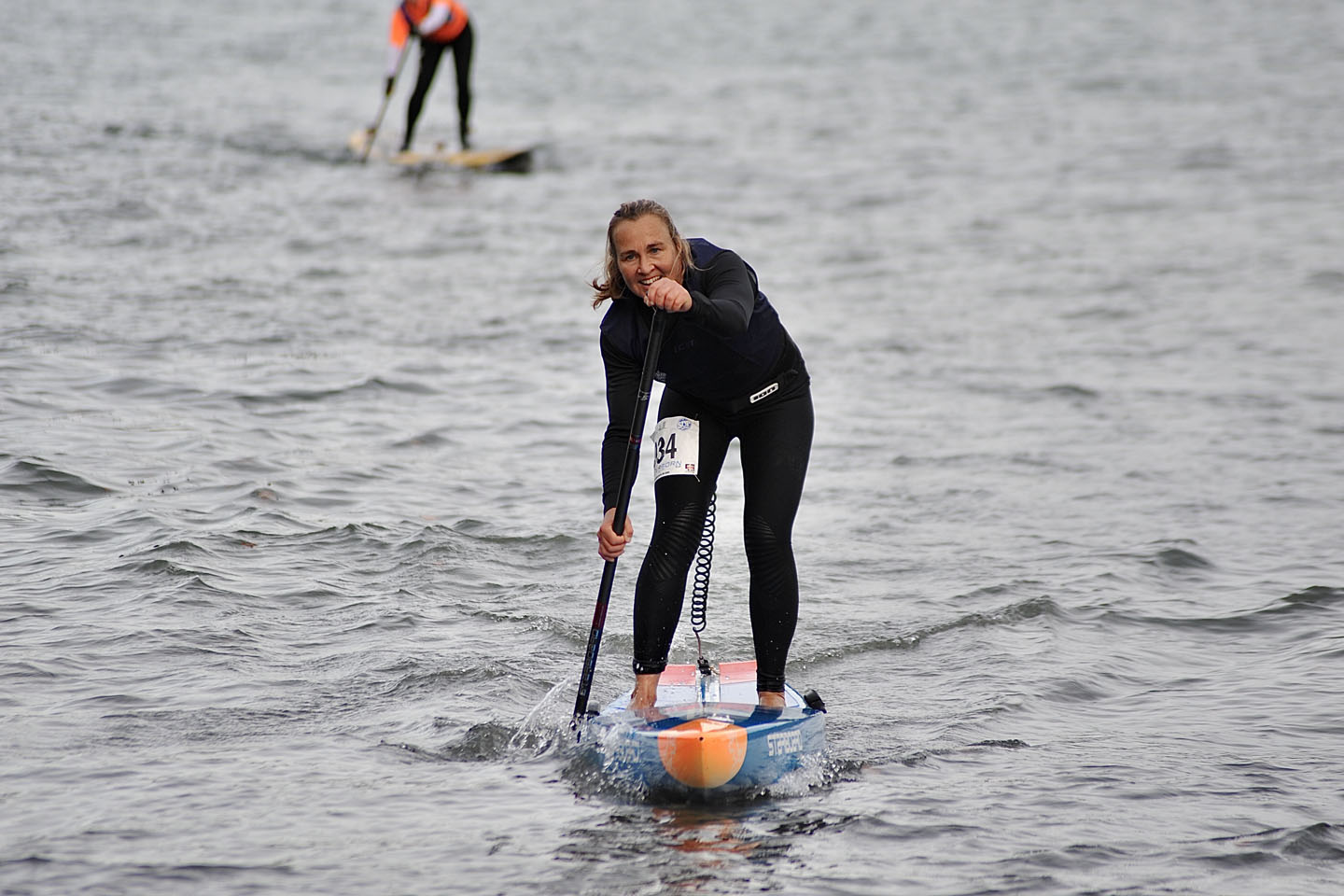 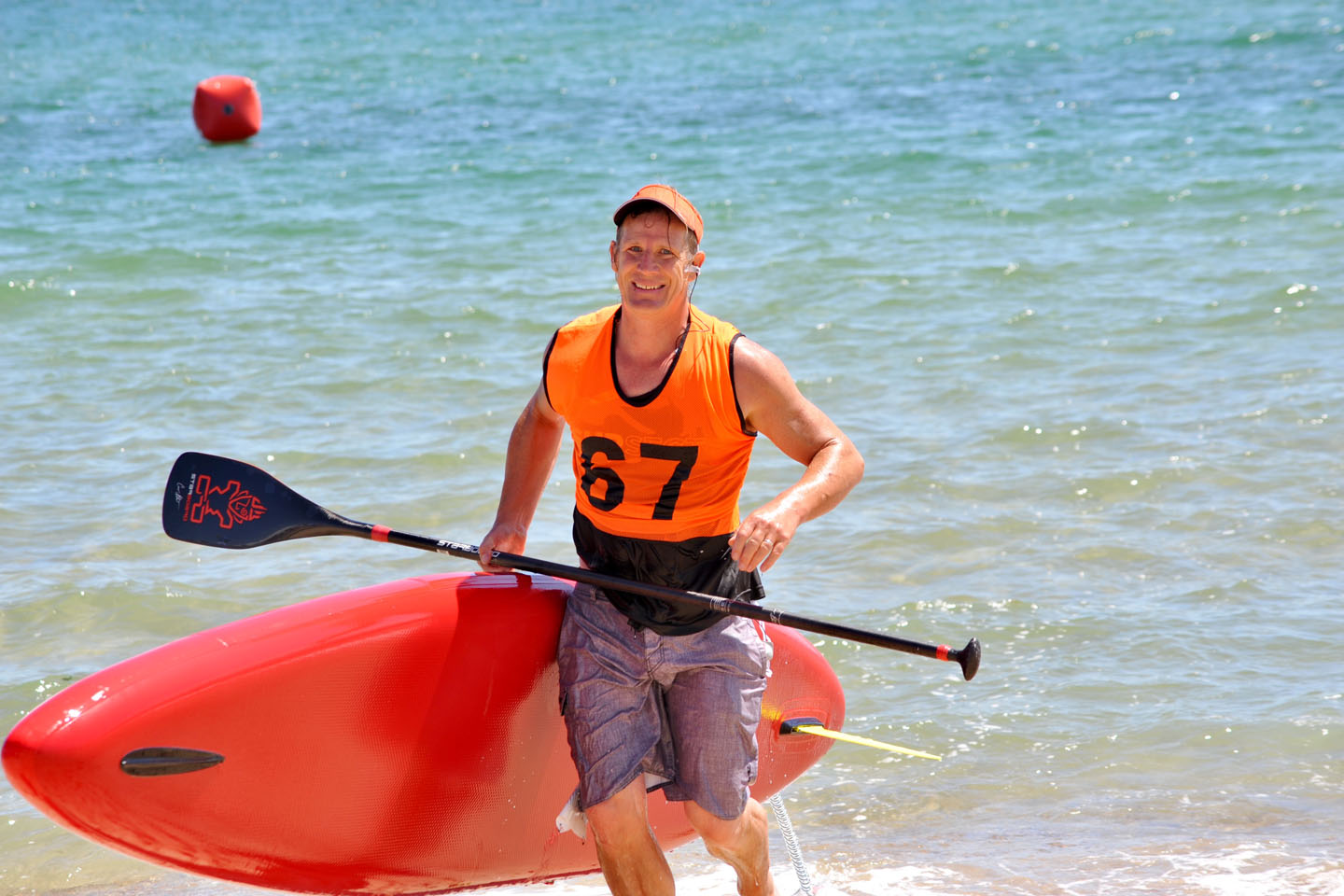 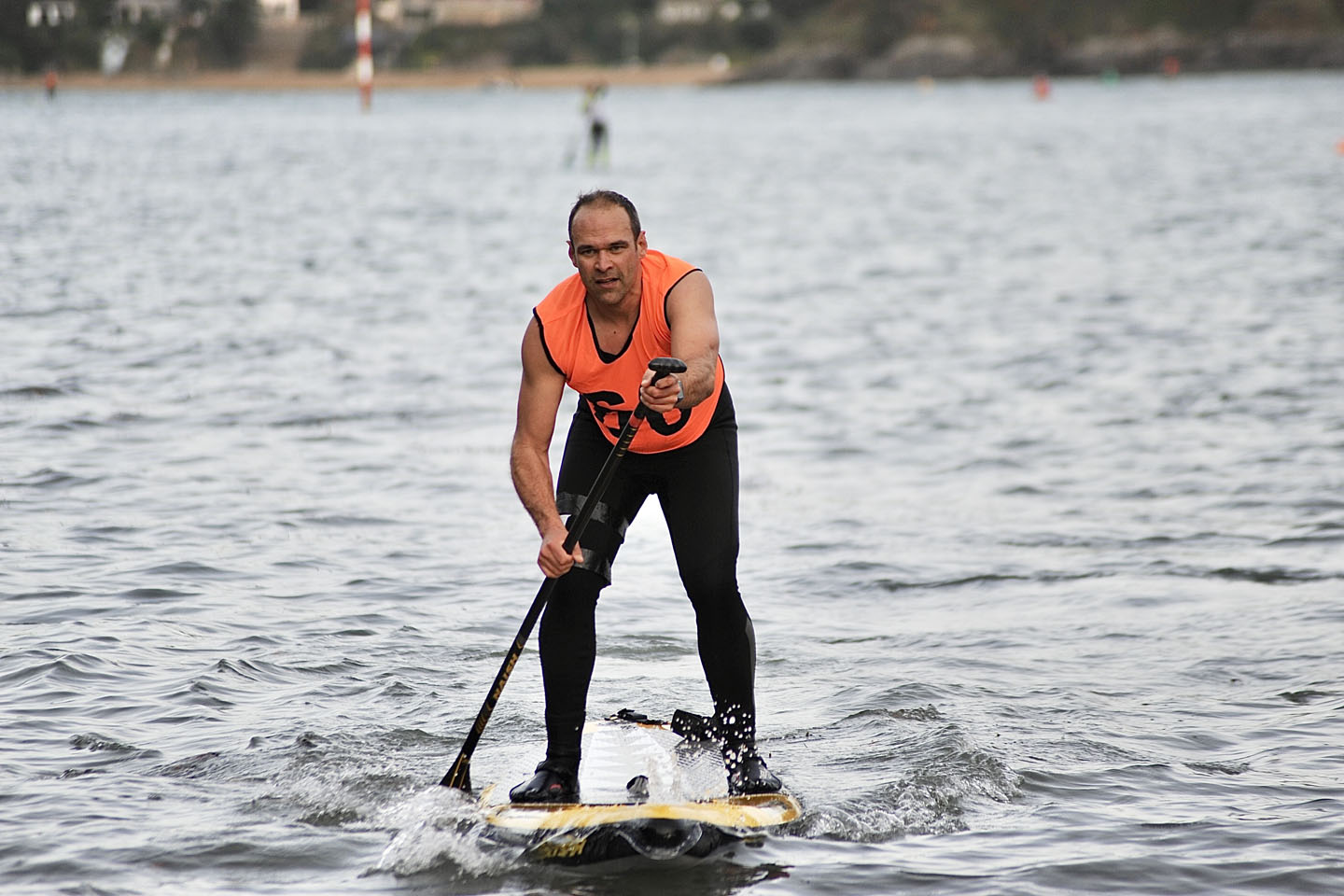 Series placings are calculated on the two best results from taking part in a choice of three races.

Board categories remain unchanged from last year — hardboard and inflatable 14’0” and 12’6”, One Design and Prone. Paddlers with other board types can participate in some events but won’t be eligible for GBSUP race or series podium places.

The age categories are also the same as 2019, with prizes for the first three men and women (stand-up and prone) overall in any race, and the first three in four age divisions — Seniors (18-39), Masters (40-49), Veterans (50-59), and Grand Kahuna (60+). If there are fewer than three paddlers in any age category, podium places will still be awarded to those who took part.

Juniors will be catered for at Cardiff and BoTT —  more details follow shortly.

Entries are closed for Head of the Dart, but there are still places up for grabs for the Cardiff race and BoTT.

For updates on all three races, check out

“We’d like to thank all our sponsors from last year who donated some awesome podium prizes. If you are a regular or new sponsor, please do get in touch about the 2020 season. We have a couple of exciting collaborations with Stand Up Paddle Mag UK and SUPboarder Magazine and are really grateful for the support they are giving the GBSUP National Series. We also love a volunteer and if there is any help you can give us during the season, please don’t hesitate to get in touch”” says Sarah Thornely from Supjunkie.

For more info about the GBSUP Series check out