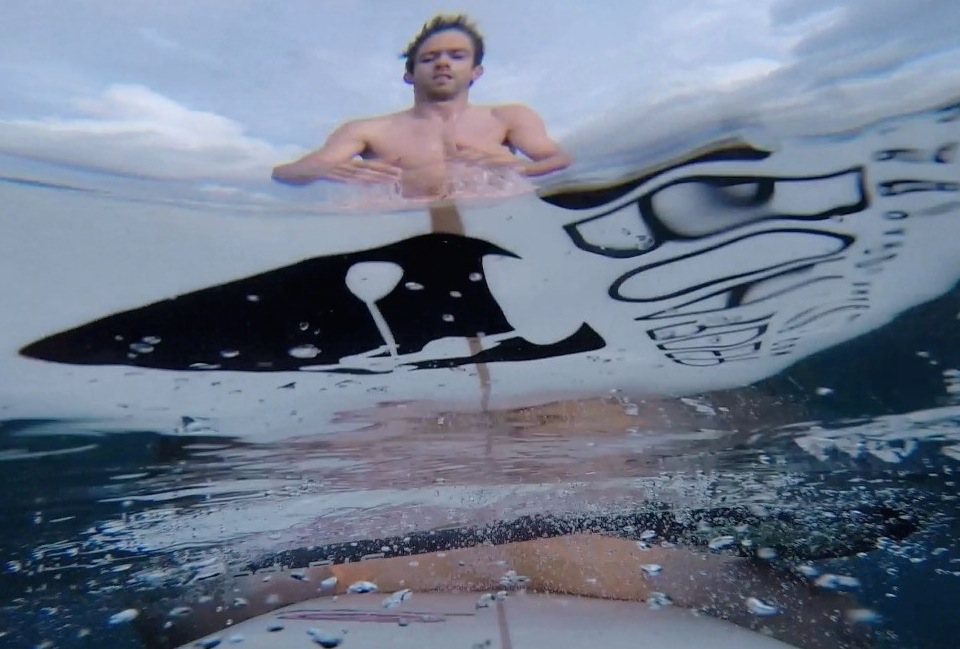 Andrew Pieterse talks us through SUP surfboards helping you better understand the hydrodynamics involved in choosing a board and investigating some of the salient features to consider when purchasing a board. It sure as hell isn’t a comprehensive discussion, but its   it’s a good cheat sheet!

Volume: This is where physics actually presents the boundaries. Roughly one kg of weight is supported by a one litre of volume in water. So if you take your totally “wetted” weight, plus the weight of your board in kg that is the number of litres of board that will give you neutral buoyancy when stationary i.e. you’ll be neither floating nor sinking. Any volume greater than neutral buoyancy will add to your stability and ability to catch waves, any number lower than this and you’ll literally be sinking unless you can paddle really fast! This is also why boards with lighter construction tend to feel more “corky” as they effectively provide greater buoyancy for the same volume as they have less of their own weight to float. As a rule of thumb, more experienced paddlers are usually able to cope with less extra volume. Having less volume means the board would weigh less, adding extra advantages in terms of overall responsiveness. Higher volume boards tend to be harder to control in larger surf, but make catching waves easier. Paradox ! 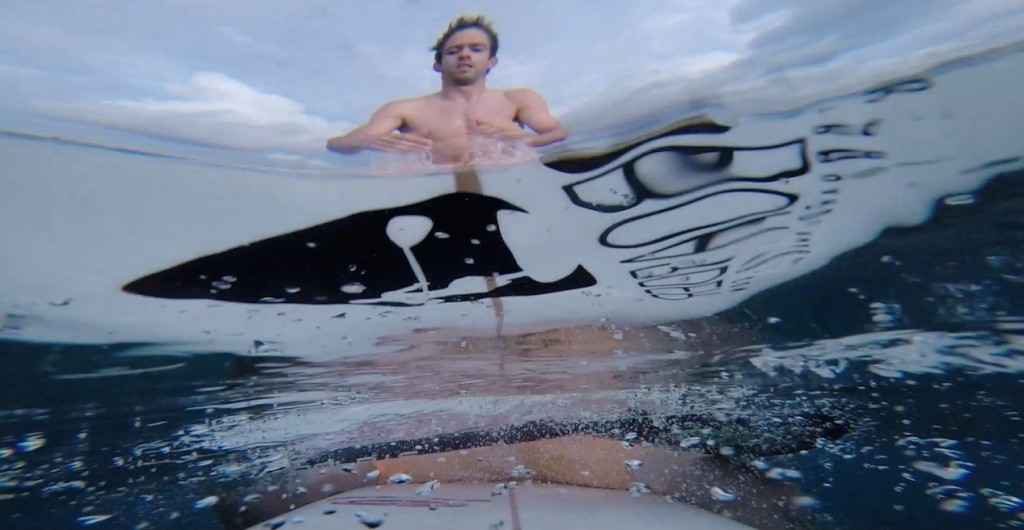 Width: Wider boards tend to be more stable, allowing the rider to spread their weight and providing more buoyancy further from the centre of gravity, thereby providing a greater margin of error when trying to balance from side-to-side. Narrower boards will however be easier to turn rail to rail, creating a looser feel. Wider boards may compensate for this effect by having a more curved outline which fits better into the wave pocket, providing better turning ability.

Length: Longer boards tend to have more volume and more glide, so tend to stick in a straighter line and keep their trim, which is great for noseriding and cross stepping, but not so great if you are looking for tight turns in the pocket. The nose will tend to catch the wave face, requiring a much harder turn to move the nose out of the way, wasted energy essentially. Shorter boards will also tend to be less stable, but this effect is less pronounced than it is with regard to width.

Rocker (bottom curvature):  The more rocker the better the board fits into the curve of the wave, hence easier for turning, but more rocker also means the board pushes more water in front of it, hence slower speed. Flatter boards tend to be faster and catch waves easier, but harder to turn.

Rail shape: Some boards will have a lot of volume all the way to the edge of the board, creating “boxy” rails which tend to be more forgiving, but especially harder to control in larger surf. Boards with a taper towards the edges create a “sharper” rail, which are less forgiving and tend to catch more, but are much better for generating speed, critical turns and throwing spray. As a general rule all boards will have sharper rails towards the tail, which will become more “boxy” further up the board.

Be sure of one thing however, there is no such thing as the perfect board, boards are about paradoxes and balances of opposites and finding your own best fit suited to the conditions. Be sure however to maximise the most important factor in your board designs that will keep you in the water the longest, the FUN factor.