The first event in the Women’s World Tour will be held in Oahu, Hawaii, at Turtle Bay on the 6th – 10th February.

And the first men’s event will be held in Hawaii, at Sunset beach on the 7th – 15th February.

The full Stand Up World Tour event schedule is as follows;

To watch the events live online, check out www.standupworldtour.com

The one’s to watch 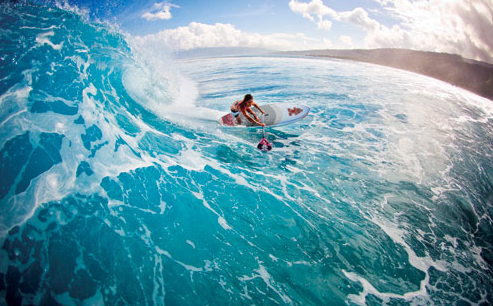 Iballa Moreno has announced she will be competing on the tour this year. Having many years of experience competing on the PWA windsurf tour in the wave division, and after winning the Spanish National Sup Surf Championships in 2012, Iballa will be a top contender for the women’s title on the Stand Up World Tour.

At just  16 Bernd Roedigger from Maui finished 2nd in the Na Kama Kai Youth event last year and is looking to find waves like this on the tour this year. 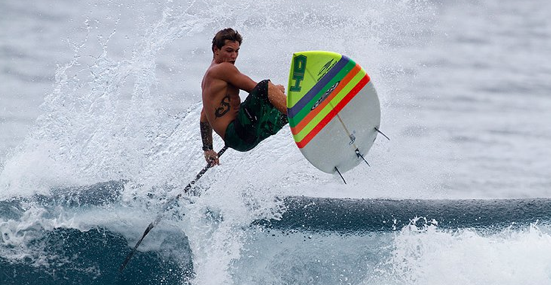 Leco Salazar will have to work hard to stay on the top of the rankings and to defend his World Title in 2013. Leco is always easily recognisable with his brightly coloured custom boards. 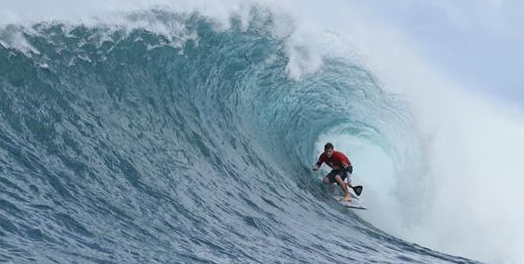 Sean Poynter wants the world title so bad this year… he’s a man on a mission!

These are just afew of the ones to watch this year in the men’s event, along with Zane Schweiter, Kai Lenny, Justin Holland, Keahi de Aboitiz and the other 86 competitors!

As for the girls… well we’ll just have to wait and see!

The overall level on the 2013 tour is going to be the highest yet, with more of the riders doing moves in the most critical sections of the wave and most of them trying for ‘airs’ in their heats. This also pushes the board development to the max and the sizes of the boards to the smallest yet. There has been a lot of discussion on the web about the board size rule. Tristan Boxford from the Stand Up World Tour said.

“There are no board size restrictions in place for the Stand Up World Tour. However, we do have a strict stand up paddling rule regarding paddling out, so if you are going short, make sure you can still paddle on it!”

What different board shapes and sizes will we see on the tour this year?

Stay up to date with all the latest news and videos from the tour on SUPboardermag.com and our Facebook page.